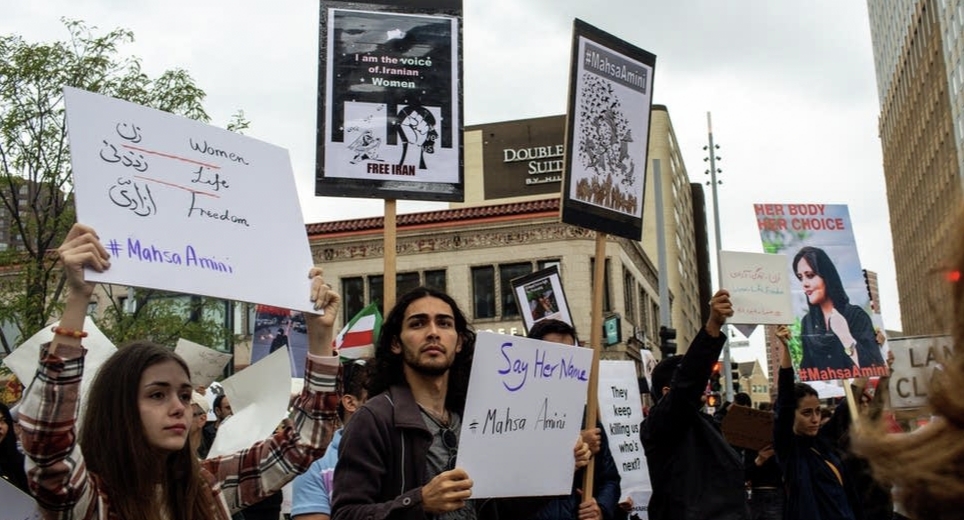 Ottawa: Canada has imposed new sanctions on Iran over the gross violation of human rights including death of Mahsa Amini in the police custody.

These new measures build on the Government of Canada’s existing sanctions regime and lists 25 individuals and 9 entities. Among the individuals and entities listed are senior Iranian officials and prominent entities, liable for violation of human rights, said Joly, Minister of Foreign Affairs.

The minister wrote on her Twitter, “Iran’s continued grave & ongoing breaches of international law are well known and documented, including its blatant disregard for human life. In response to its gross human rights violations, we have imposed new sanctions.”

These measures prohibit dealings related to the listed individuals and entities, effectively freezing any assets they may hold in Canada.