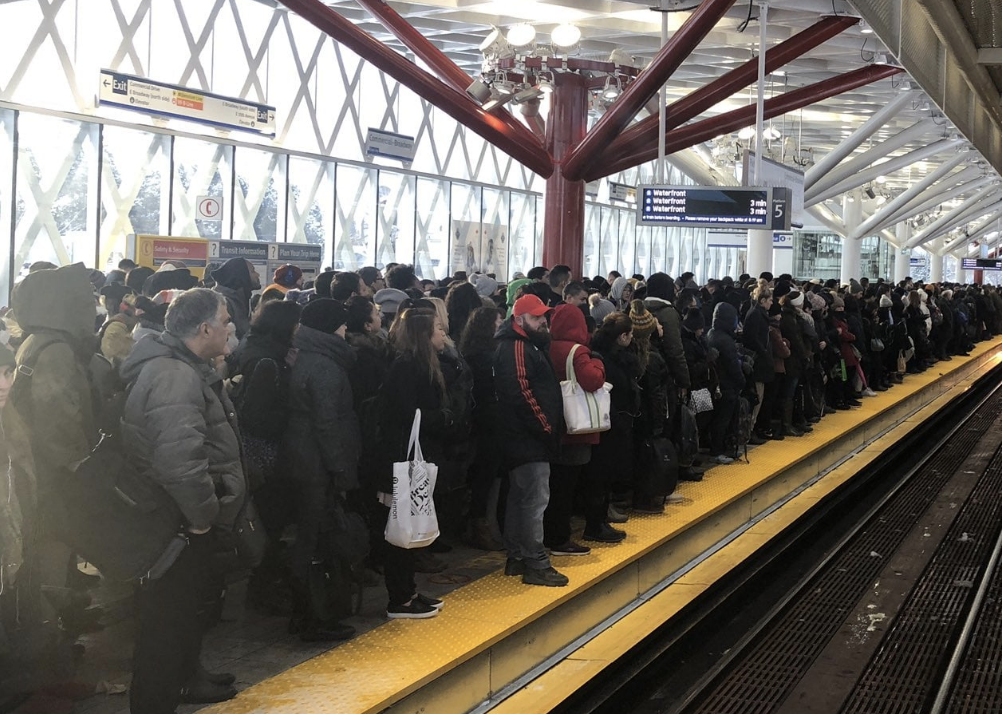 The Canada Line is back in service after a seven-hour police incident disrupted service and caused commuter chaos during the morning commute.

Officers were rushed to Marine Drive Station just after midnight after a man made his way down to the tracks while walking across the skybridge toward Bridgeport Station, said Metro Vancouver Transit Police.The man was suffering from a mental illness and were commenting to commit suicide.

Later, the man was taken to hospital.TransLink tweeted at 8:17 am that full service to the Canada Line had been restored, but travellers could still experience delays as service returns to normal.

#RiderAlert Canada Line service has been restored. Trains are now running the full system. Some delays as service returns to normal. ^MR