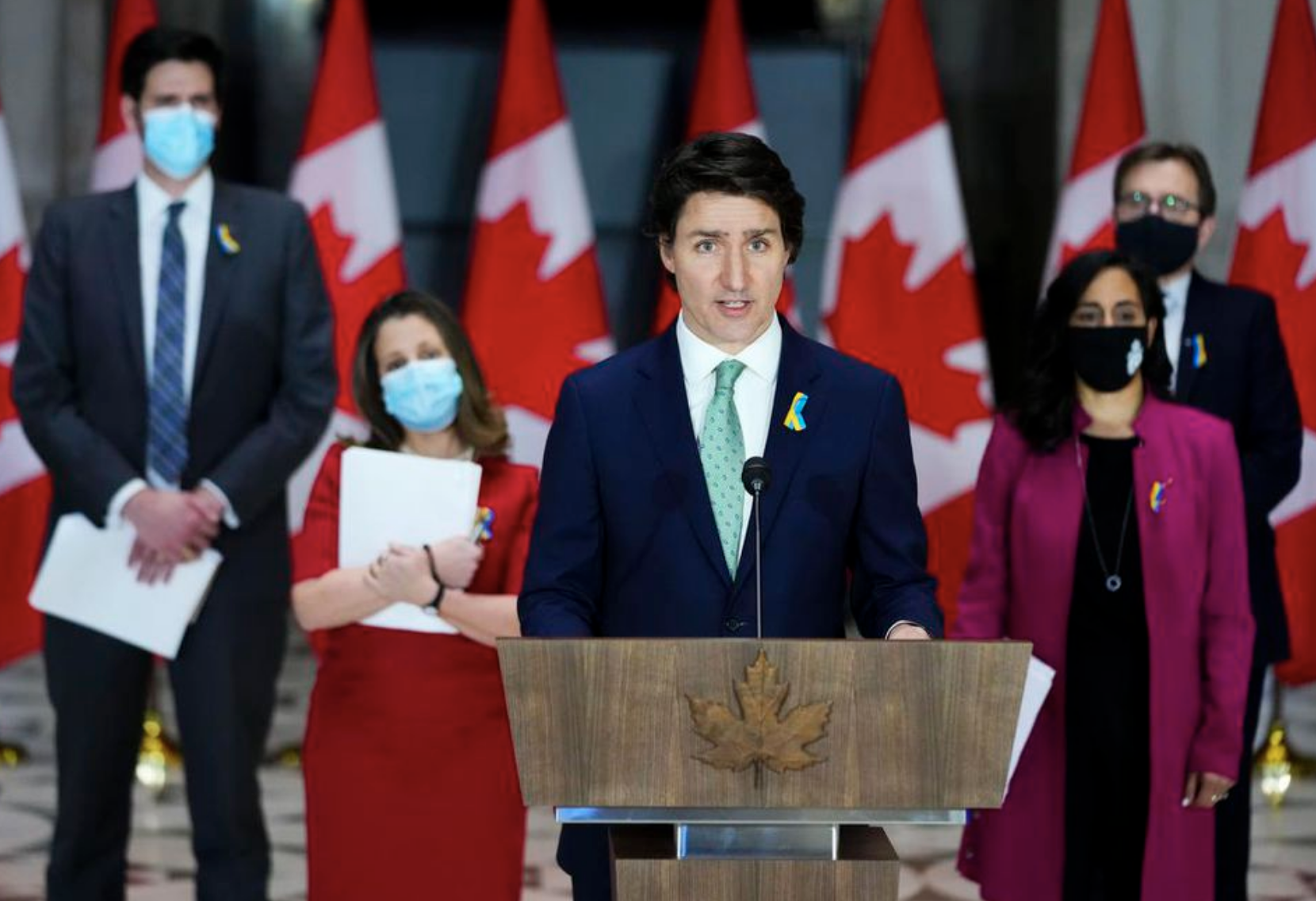 The Canadian government is sending 100 anti-tank weapons and 2,000 rockets to Ukraine in an effort to support Ukraine’s troops, paralyze the Russian economy, and isolate Russian President Vladimir Putin.

“Russia will be held accountable,” Trudeau said during an evening debate in Parliament. Justin Trudeau banned all Canadian financial institutions from dealing with the Russian Central Bank.

As part of the announcement, Canada would also ban the import of Russian crude oil going forward, though none has been imported since 2019. He did not state whether this ban would extend to Russian refined petroleum.

Update: We’re supplying Ukraine with anti-tank weapons systems and upgraded ammunition. This is in addition to our three previous shipments of military equipment – and it’s on top of the night vision goggles, body armour, gas masks, and helmets we announced yesterday.