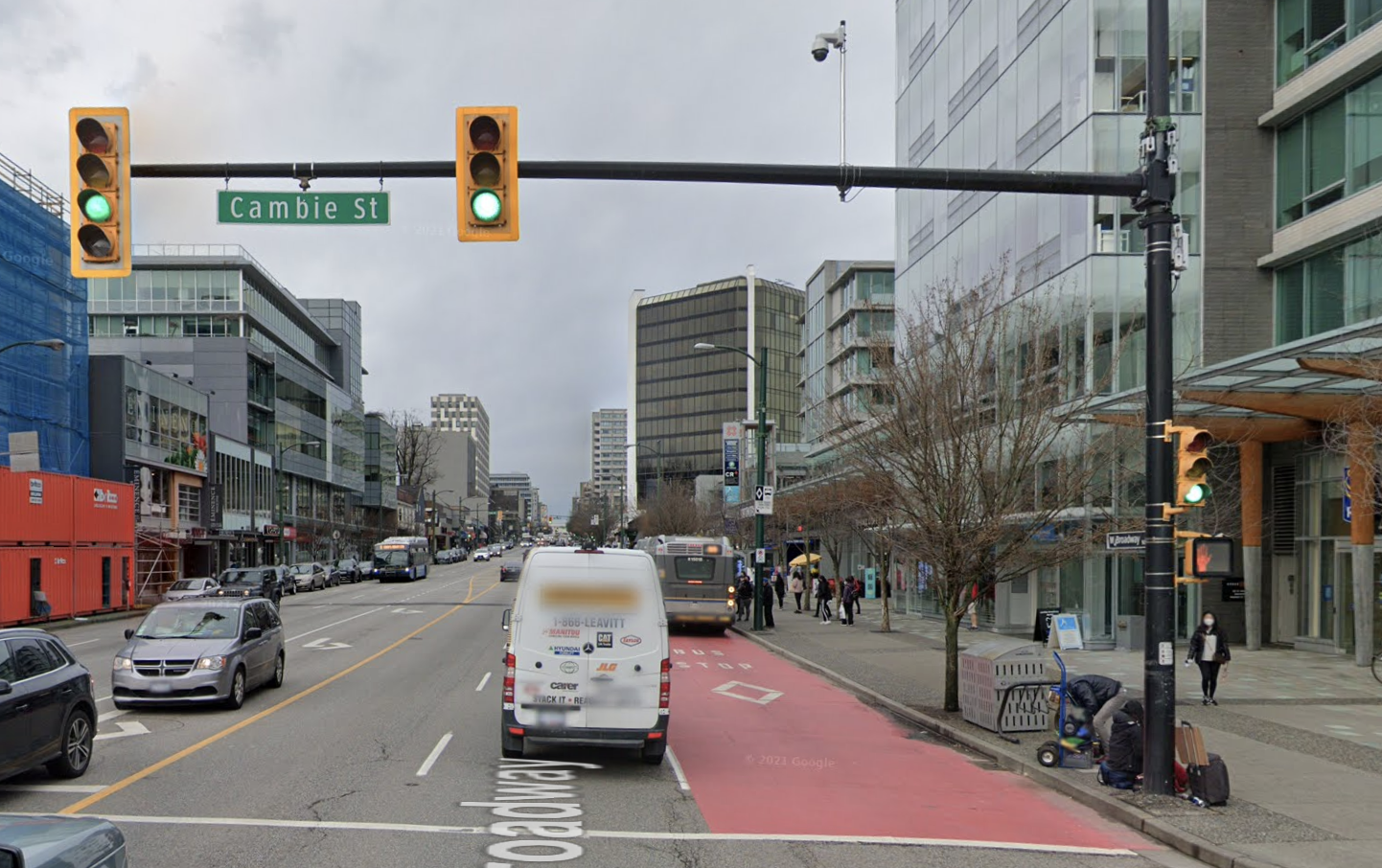 Woman dragged out of her own car in Vancouver carjacking

Vancouver – A Vancouver Police investigation has led to charges against a Vancouver man in connection with an alleged carjacking in Fairview.

The robbery occurred around 8:40 a.m. Sunday, after a 58-year-old woman was forced out of her vehicle near Cambie Street and West Broadway. An alert bystander called 9-1-1 and provided a description for VPD officers, who responded immediately.

While some officers tended to the victim, others patrolled the city in search of the stolen car.

Shortly before 10 a.m., a VPD officer located the suspect and the car in Strathcona. The suspect was arrested and taken to jail.

Chad Ayukawa, 48, has been charged with robbery, assault, and driving offences.