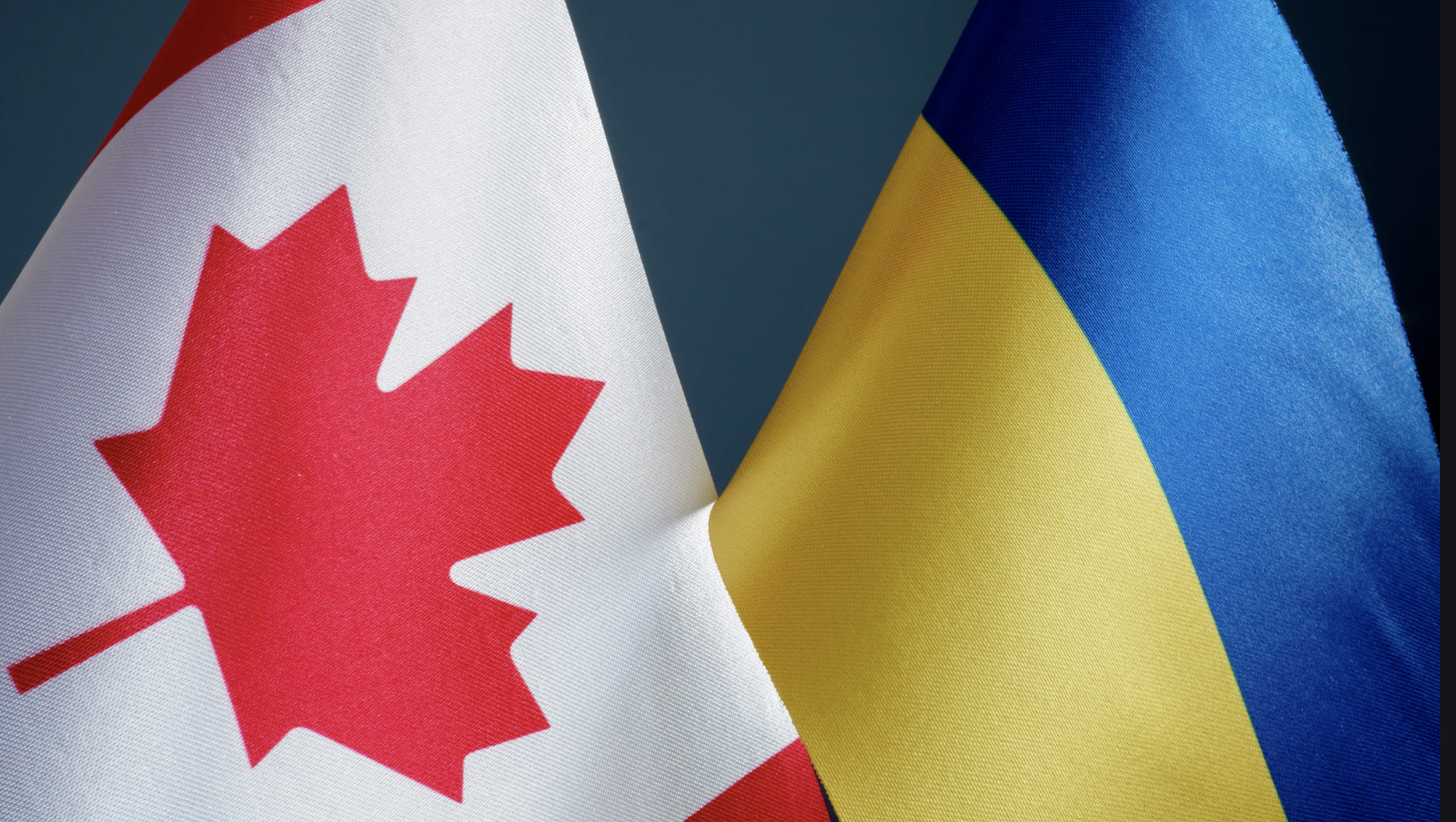 Canada to offer temporary refuge to unlimited number of Ukrainians

The Canadian Council for Refugees is praising the Trudeau government’s move to offer temporary refuge to an unlimited number of Ukrainians.

Dench says rules that barred people from coming to Canada temporarily because they may not leave when their visa expired has prevented many people from war zones from coming here in the past.

Today, I announced a new program that will cut through red tape and expedite arrivals to offer Ukrainians safe harbour for up to two years. There is no limit on how many can apply.

And for Ukrainians with family members who are Canadian citizens or permanent residents, we’ll implement a special family reunification sponsorship pathway towards permanent residence. For more information, click here: https://t.co/oJOzdRVxEg