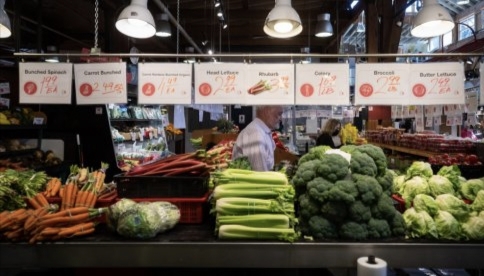 OTTAWA: Inflation in Canada is cooling faster than expected, as the Consumer Price Index (CPI) rose 7.0% in August on a year-over-year basis, down from a 7.6% gain in July.

But there is incessant rise in cost of food purchased from stores in August (+10.8%), which is the fastest rise in the typical grocery bill since 1981. The extreme weather, higher input costs, Russia’s invasion of Ukraine, and supply chain disruptions are stated to be major reasons behind rising inflation and food cost.