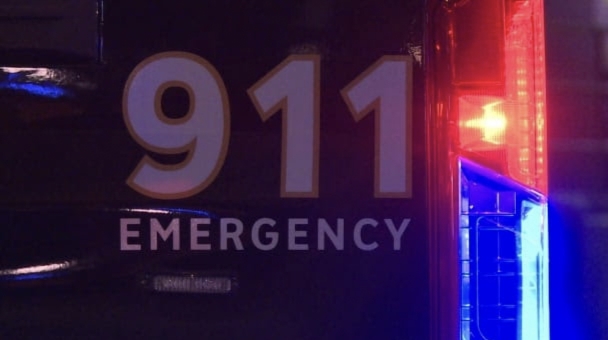 Vancouver: The police today said that missing 3-year-old boy, who was the subject of an Amber Alert late Monday, has been found near Calgary on Tuesday morning.

An amber alert was issued in this regard after the boy was suspected to be abducted from a children’s hospital in Vancouver. 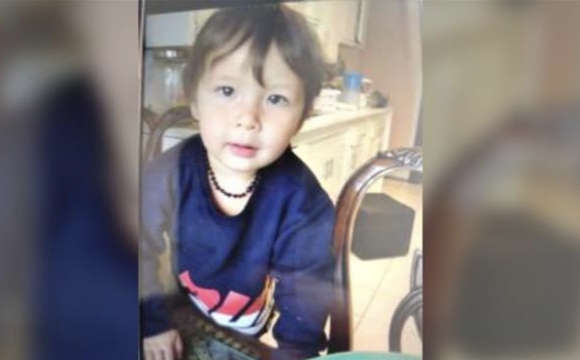 Police said that the three-year-old child that was reported abducted by his mother earlier today, has been found near Calgary, Alberta.

RCMP officers located the child and his mother earlier this morning. The child is now receiving care and the suspect has been arrested.