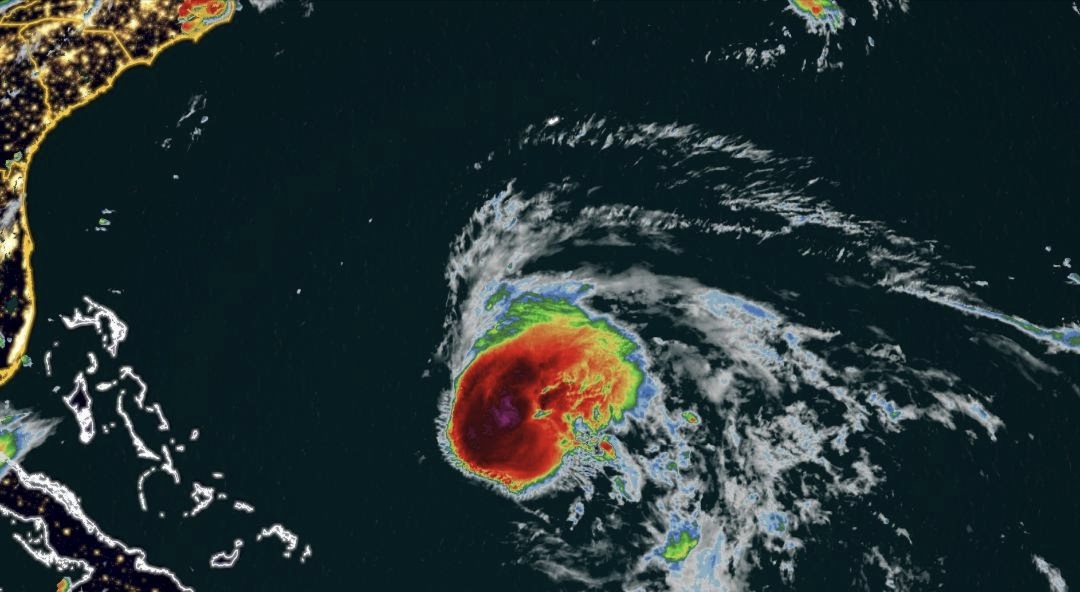 Ottawa: The Canadian Hurricane Centre (CHC) said that it is observing for Hurricane Earl, slowly moving northward and presently located above the Caribbean, off the shore of Florida, officials said on Wednesday.

Earl began was a tropical strom, however, it became a hurricane overnight, the second hurricane of the Atlantic hurricane season. It is moving north at rapidly and expected to continue strengthening into a major, Category 3 storm on Thursday, National Hurricane Center said. 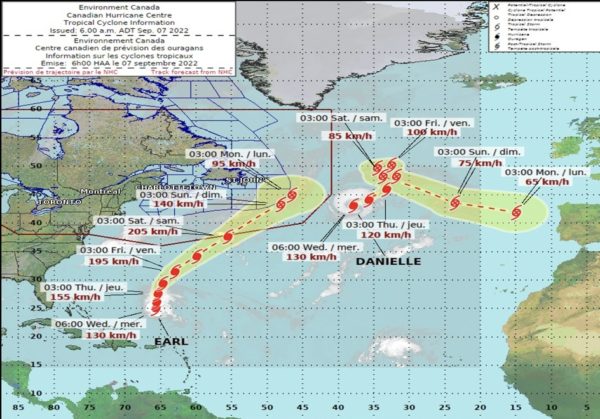 “The @ECCC_CHC is keeping an eye on Hurricane #Earl northeast of the Caribbean Islands. This storm is not expected to have a significant impact in Canada but there may be larger than normal waves along the coast of Nova Scotia this weekend while Earl tracks well south,” Canadian Hurricane Centre said in a tweet.