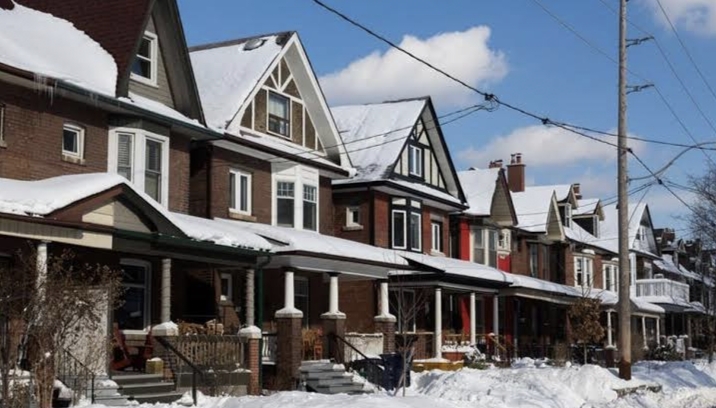 Ottawa: Most Canadians who pay natural gas and electricity bills may have to pay between 50 and 100 percent more bills this winter, according to the one energy analyst.

Joel McDonald, founder of the EnergyRates.ca, says that the bills of some consumers may increase by 300 percent, but the general trend has become clear. He said in an interview that in some provinces, such growth has been curbed due to the structure of the marketplace, but in general, this time the energy bill is likely to be quite high.

This time the reason for the increase in the energy cost of houses is the rise in the prices of natural gas. In Canada, 8.5 percent of natural gas is used for electricity generation.

According to Statistics Canada, the majority of Canadians (61 percent) use furnaces and boilers to keep their homes warm.

McDonald’s says that at present, natural gas prices are going up in Europe due to a variety of geopolitical reasons.

Apart from this, gas prices are seeing an increase due to the global trend as a renewable energy, seasonal demand, federal carbon tax and fluctuations in gas prices over a period of 20 years.

He said that some of these reasons are obvious and some are not, such as the sudden sporadic war in Ukraine. Due to this war, the global supply of natural gas has decreased and prices have increased.

At present, natural gas is five times more expensive in Europe than in Canada. But as soon as our supply falls, it will change, he said.