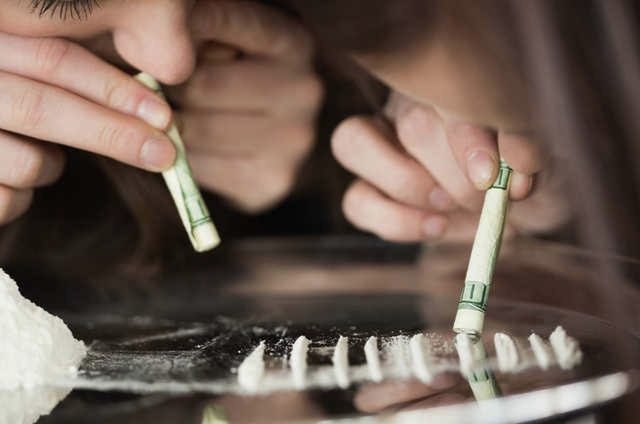 Chandigarh: A youth has reportedly died of drug overdose in the historic town of Khadoor Sahib and a case has been registered against 14 people including deceased’s friends, police said on Monday.

According to the police, Jatinder Singh, a resident of Khadoor Sahib said that his son Mehakdeep Singh (18), who had left home for IELTS class in Tarn Taran, was taken away by some of his friends instead of going to the centre.

When the youth did not reach home till late in the evening, the family members searched for Mehakdeep and found him unconscious on the banks of the canal. He was declared brought dead by the local hospital, family members said.

Deceased’s father Jatinder Singh, in his statement to the police, said that his son was drugged by his friends and some persons who run a “Chitta” business in the locality.

Earlier, a video clip of his cremation has also gone viral on the social meida in which a relative of deceased was seen bemoaning the death of teenager due to drug overdose. He furiously blamed administration against drug menace while standing near the pyre.

The raids are on to nab the accused soon, he said.