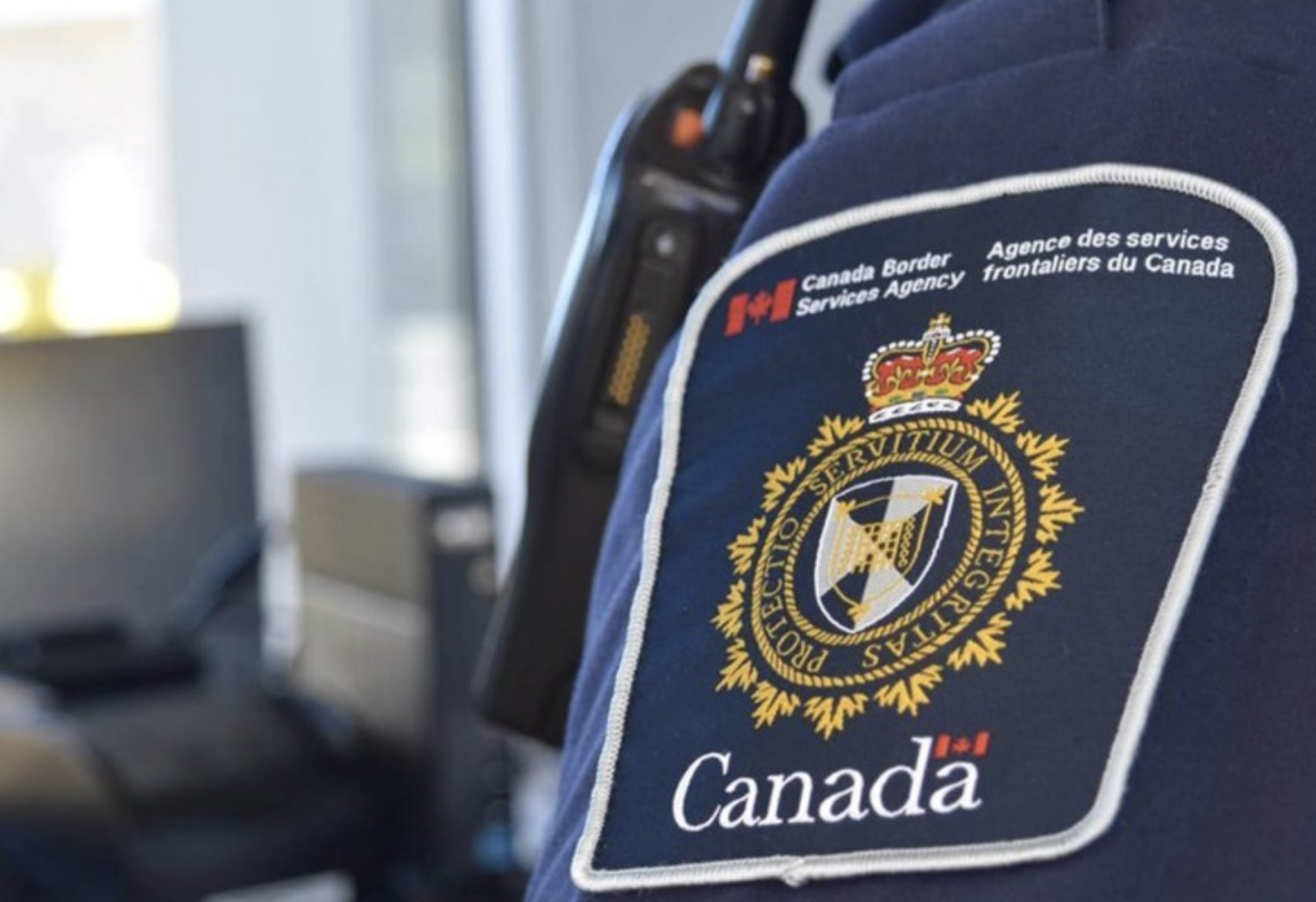 The Canada Border Services Agency (CBSA) works closely with its partners to stop smuggling, keep restricted guns out of the wrong hands, and protect our communities. In 2021, CBSA officers across Canada seized 1,122 firearms, more than double the number from 2020.

Today, the CBSA announced the results of an investigation into 3D-printed firearms manufacturing. This case, which dates back to September 28, 2021, began at the International Mail Processing Centre in Mississauga, Ontario. CBSA border services officers were processing postal shipments and intercepted a suspicious package, destined for southeastern Manitoba from the United States. Upon closer examination, they found that the shipment contained undeclared firearm components, including metal parts and inserts most commonly used to reinforce the plastic frame of a 3D-printed handgun.

After reviewing the information and conducting further investigation, the CBSA and the Royal Canadian Mounted Police (RCMP) jointly executed a search warrant at a residence in the Rural Municipality of Hanover, Manitoba on December 16, 2021. Officers arrested a 34-year-old man who did not have a valid licence to produce or possess firearms, and seized the following items as evidence:

The CBSA Criminal Investigations Section released the individual on conditions. He now faces charges on the following counts:

Anyone convicted of manufacturing firearms without authorization faces a mandatory minimum sentence of three years imprisonment. The accused is presumed innocent until proven guilty.