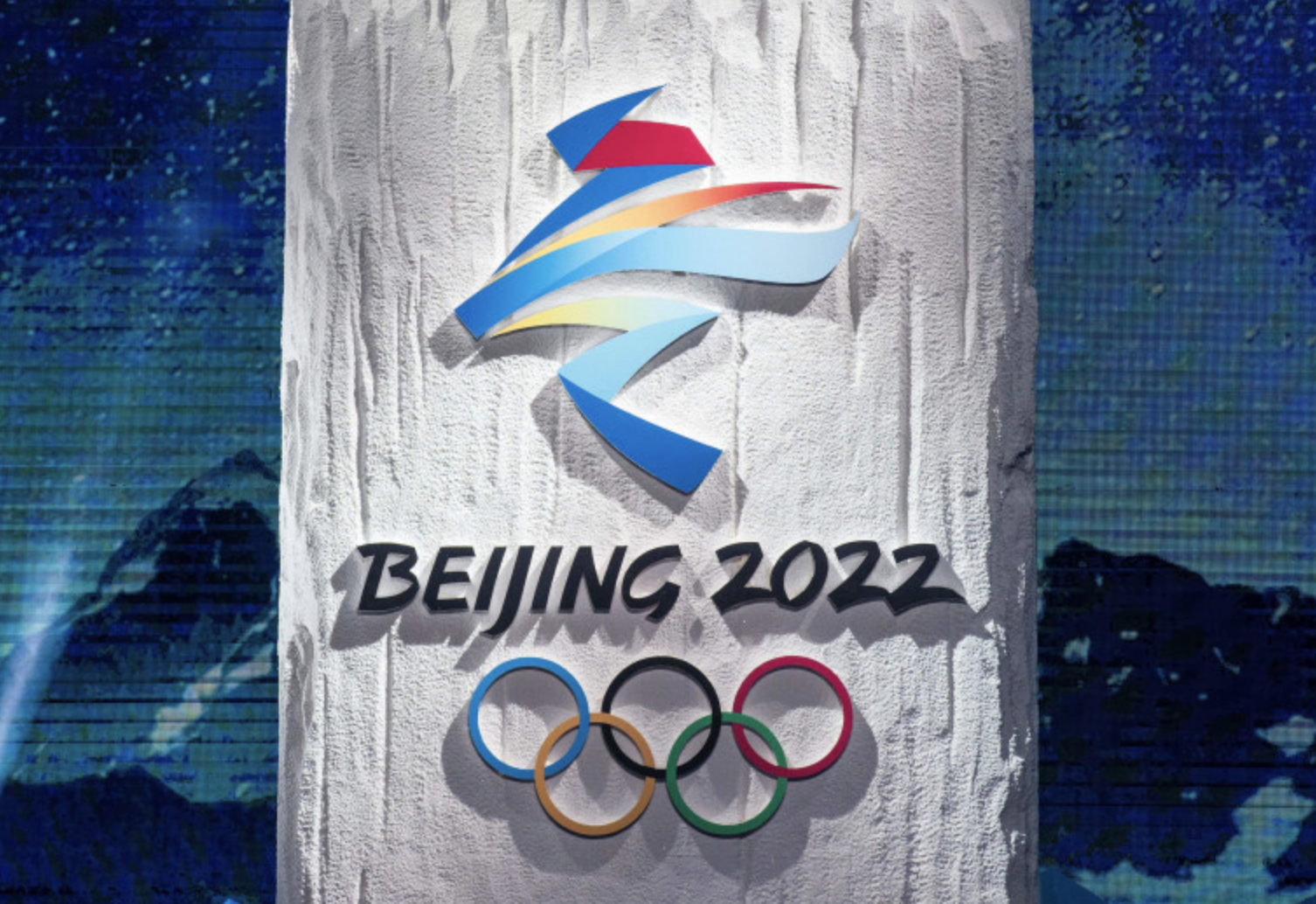 The Olympic flame has now officially arrived at the Beijing Games.

The opening ceremony had a fiery conclusion, when the flame was placed inside a giant snowflake to give China’s first Winter Olympics its symbolic opening, followed by the third major fireworks show of the night.

Tomorrow marks the first full day of events at the Games, when the first medals will be awarded

Canadian flag-bearers Marie-Philip Poulin and Charles Hamelin waved the Maple Leaf together at the opening ceremony of the Winter Olympics.

It was a cold and clear evening in Beijing as Chinese President Xi Jinping declared the Games open during a ceremony heavy on winter imagery.

Canada didn’t send any official representatives to the Games as part of a diplomatic boycott over human rights abuses.