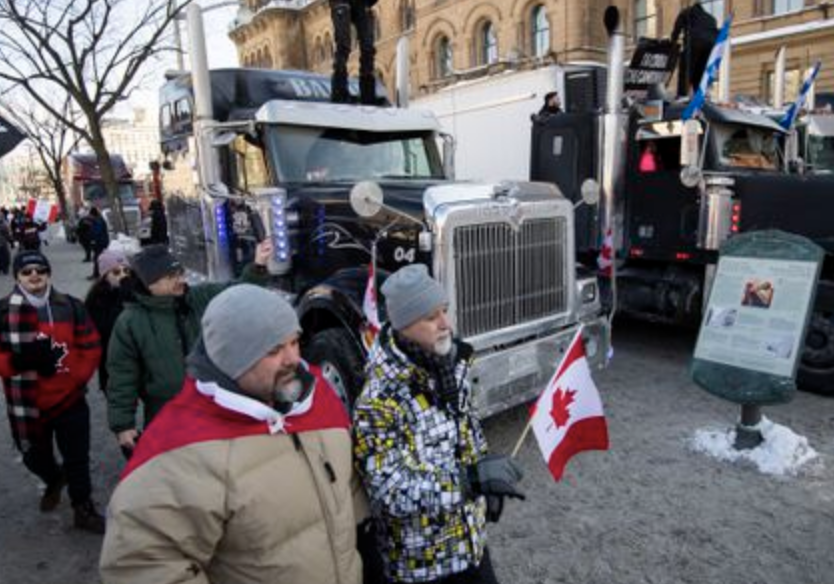 Ottawa police say they are deploying a “surge” of about 150 extra police officers to the areas of the city most affected by the protest against COVID-19 mandates that has been going on for days.

Police Chief Peter Sloly says the patrolling officers will be focused on dealing with mischief, hate, harassment, threats and other intimidating behaviours.

Prime Minister Justin Trudeau responded yesterday to questions about the possibility of bringing in the military to help end the protest, saying that option was not in the cards at this time.