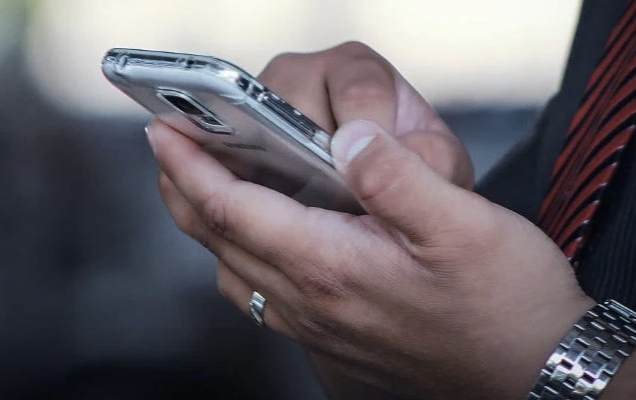 New Delhi: The central government is very strict about fake news and is going to amend some IT rules to curb it. However, even before they are implemented, opposition to these rules has also started.

The Editors Guild of India urged the government to “remove” the draft amendment to the IT Rules directing social media companies to remove news considered “fake” by the Press Information Bureau (PIB).

“The Guild urges the Ministry to remove this new amendment and initiate meaningful consultations with press bodies, media organisations and other stakeholders on the regulatory framework for digital media so that there is no harm to the freedom of the press,” a statement issued by the Editors Guild of India said.

Expressing “deep concern” over the draft amendment to the Information Technology (IT) Rules, the Guild said, “The responsibility of determining fake news cannot be in the hands of the government alone… This will result in censorship of the press.”

The Guild said that several laws already exist to deal with content found to be factually incorrect. “This new process could fundamentally be used to suppress a free press and force the PIB or ‘any other agency authorised by the central government to fact-check’ to remove content from online intermediaries that may cause problems to the government,” the Guild said.