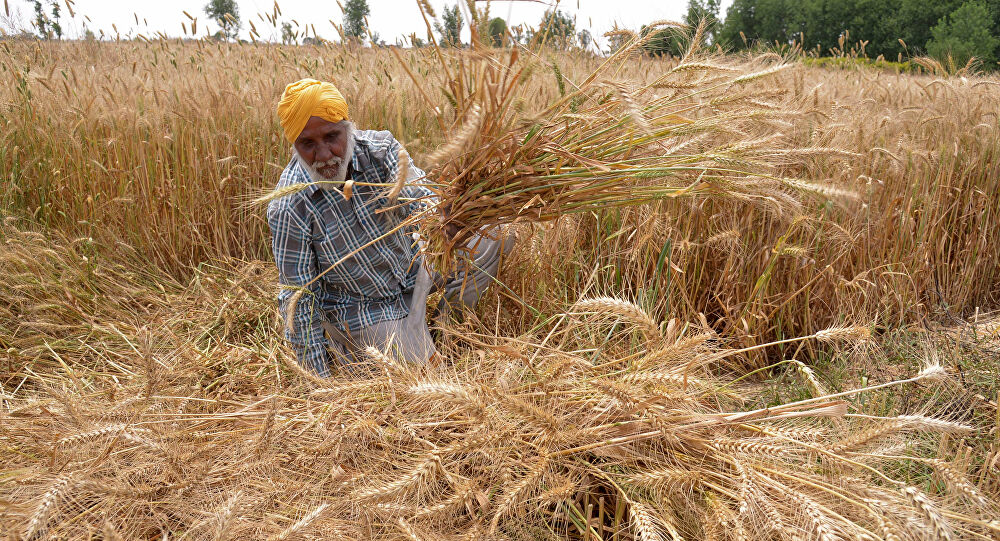 A day after the Parliament cleared the three agriculture legislations the Narendra Modi government on Monday announced support price for six Rabi crops, including wheat.

Making the announcement in the Lok Sabha after a CCEA meeting headed by the Prime Minister, Agriculture Minister Narendra Singh Tomar said the support price for wheat has been increased by Rs 50 to take it to Rs 1,975 a quintal for the coming Rabi season.

Tomar, while making the announcement on the floor of the House said “while the Congress is telling the entire country that the MSP and APMC will go, the decision is a proof of the fact that both will continue”. Announcing the MSP for six crops, including Chana, Tomar said: “I want to reiterate that the MSP and the APMC will both remain”

Amid slogan shouting by Congress MPs from Punjab Congress’ Adhir Ranjan Chowdhury said the government should go and tell this to farmers in Punjab who are on the roads. Khadoor Sahib MP Jasbir Singh Dimpa later told The Tribune that they want assurance from the government that they will continue to procure the grains in mandis.

Gill claimed Opposition MPs’ mikes were switched off after he asked Tomar to assure farmers of government purchase of the crops under MSP.

He claimed that MSP “announced was too little, too late” and that the increase was “meagre”.