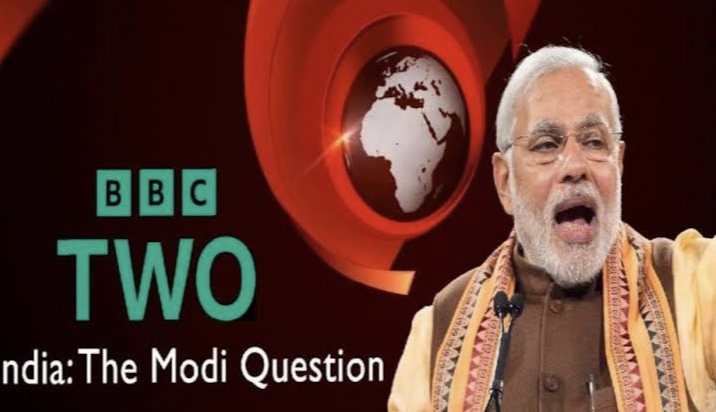 The government also asked YouTube to take down links of the BBC documentary have been shared users. According to sources, the Ministry of Information and Broadcasting has issued instructions for this.

Sources say that on Friday, instructions were issued by the Information and Broadcasting Secretary using emergency powers under the IT Rules, 2021. Both YouTube and Twitter have complied with these instructions.

The documentary has been produced by the British Broadcasting Corporation (BBC), a UK public broadcaster.

It was described by the Indian Ministry of External Affairs as “part of a propaganda” that lacks objectivity and reflects the colonial outlook. The ministry said that the BBC did not make it available in India. Some YouTube channels uploaded it.

It seems to have been uploaded to promote an anti-India agenda. It is being told that YouTube has also instructed to block the video on uploading it on its platform again. Twitter has also directed to identify and block tweets with links to videos on other platforms.

Reliable sources confirmed that senior officials of the Home and Information Broadcasting ministries, including the Ministry of External Affairs, examined the documentary and found that the film was an attempt to cast aspersions.

This is going to cast aspersions on the authority and credibility of the Supreme Court of the country. It is divisive among different Indian communities and making baseless allegations about the actions of foreign governments in India.