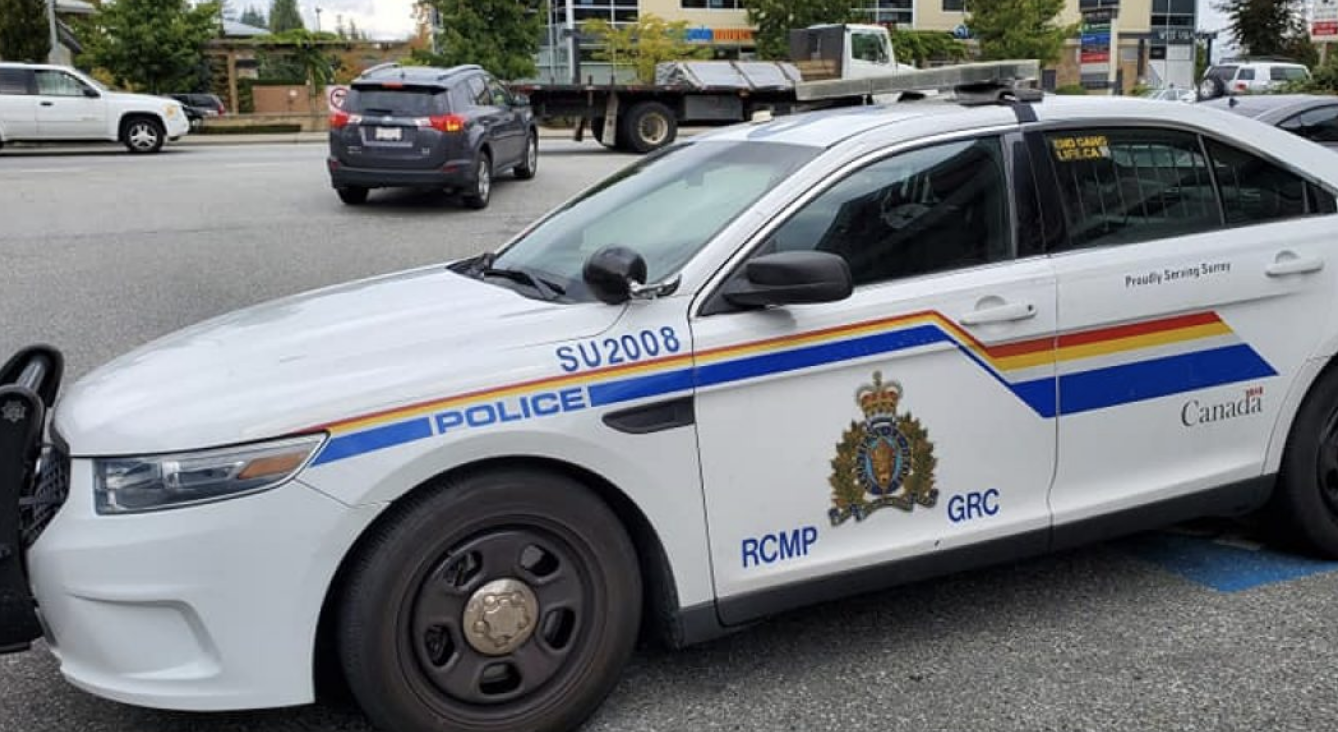 A Burnaby RCMP investigation has resulted in two charges against an employee at a Burnaby skincare business, and police are urging any others with information to come forward.

An investigation was launched in 2019 after a victim reported to police that she was sexually assaulted during treatment at a business operating as Fab Skin Care at 5481 Kingsway in Burnaby.

In 2021, a second victim who underwent treatment by the same practitioner at the clinic also came forward to police, allowing Burnaby RCMP’s Child Abuse and Sexual Offence Unit (CASO) to gather additional evidence.

On March 14, 2022 47-year-old Farshad Khojsteh Kashani was charged with two counts of Sexual Assault with a Weapon.

Under his court-ordered conditions, Farshad Khojsteh Kashani is prohibited from performing any form of laser treatments.

People with information can contact investigators by calling a designated phone information line at 604-646-9511.