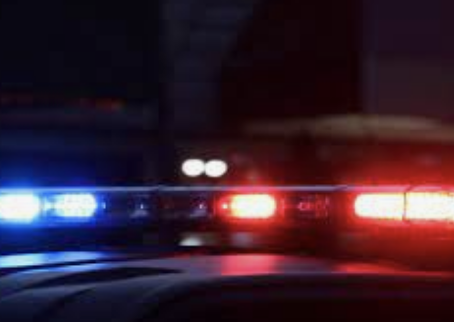 Surrey RCMP is updating the public that charges have been laid in relation to a shooting that occurred in the Guildford area earlier this year.

On June 1, 2022, 20-year-old Benjamin Sultan Sabetnia of Coquitlam, BC was charged with aggravated assault, using a firearm in the commission of an offence, robbery with a firearm and discharging firearm with intent. He has been arrested and remains in custody awaiting his next court appearance.

This shooting took place within a residential neighbourhood in our community, causing grave concern to those who live in the area, says Surrey RCMP Media Relations Officer Corporal Vanessa Munn. Investigators recognize the importance of following the evidence in each case, and identifying those responsible so they can be brought before the courts.