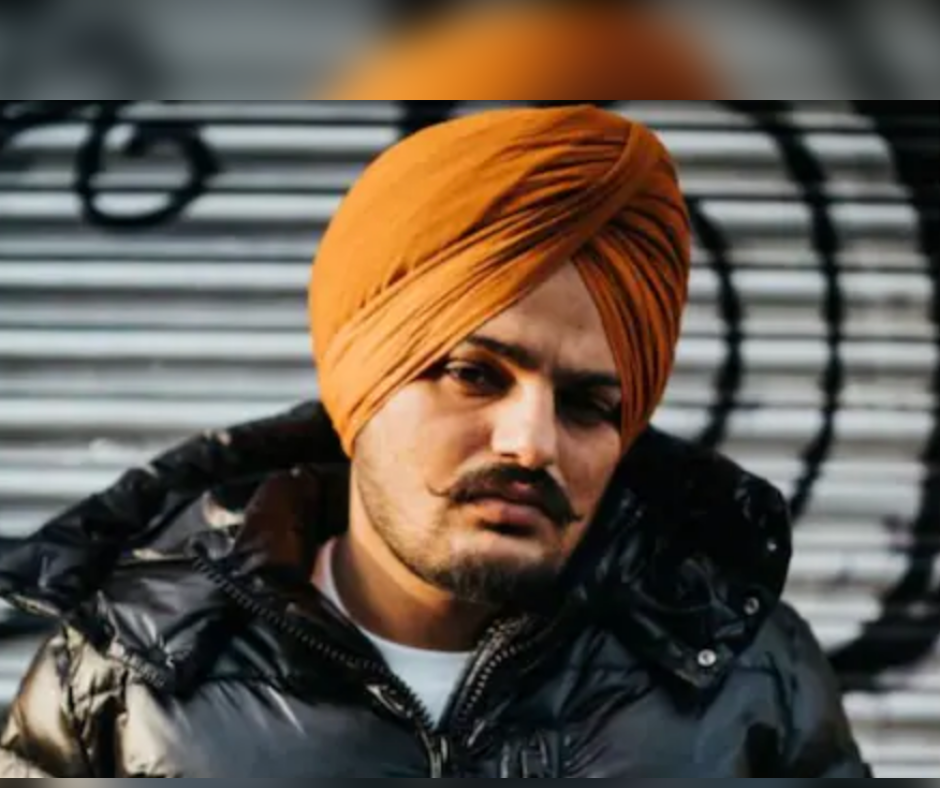 Acccording to Punjab Police eight people have been arrested for providing logistic support, conducting recce and harbouring the shooters of Sidhu Moosewala.

Parmod Ban, ADGP, Anti-Gangster Task Force, stated that Sandeep alias Kekda, on the directions of Goldy Brar and Sachin Thapan, had kept tab on Moosewala’s movement by impersonating himself as fan. Kekda also took selfies with the singer as he left his home moments before he was killed. “Kekda has shared all the information, such as Moosewala was not accompanied by his security personnel, the number and detail of the vehicle with the shooters and handlers operating from abroad” he added.

Manpreet Manna provided a Toyota Corolla car to Manpreet Bahu, who further delivered the car to two persons-  suspected to be the shooters- on the direction of Saraj Mintu, a close aide of Goldy Brar and Sachin Thapan.

The ADGP said that Pawan Bishnoi and Naseeb provided shooters with the Bolero vehicle to shooters and aslo provided them hideout.