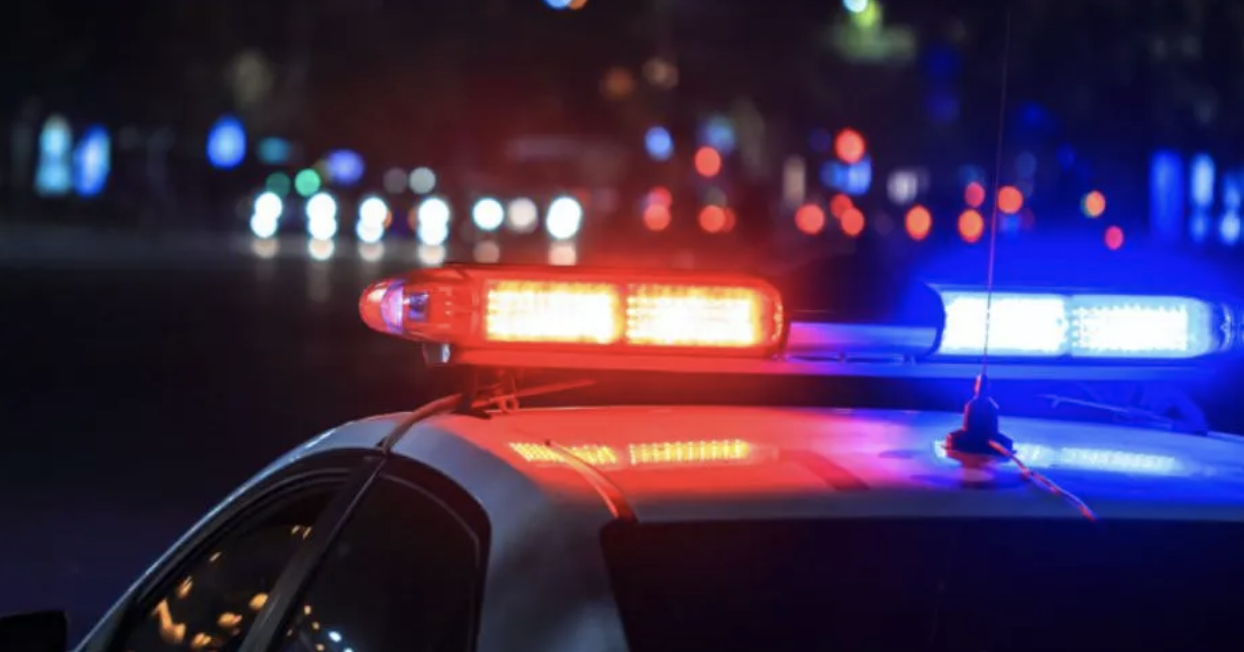 Surrey RCMP is informing the public that charges have been laid against a 26-year-old man in relation to a shooting in that occurred in February 2020.

On February 8, 2020, just before 2:00 a.m., Surrey RCMP responded to the report of a man shot in the 10600-block of King George Boulevard. The 24-year old victim was transported to hospital with non-life threatening injuries and released from hospital one week later.

Surrey RCMP Serious Crime Unit took conduct of the investigation and identified a possible suspect early on. In March 2020, a search warrant was executed on the suspect’s residence. The suspect was arrested and later released while the investigation continued.

On February 22, 2022, charges were laid against 26-year-old Daniel Groff and warrants were issued for his arrest. He was arrested the following day and remains in custody waiting his next court appearance. Charges laid include Discharging a firearm, Aggravated Assault, two counts of Possession for the Purpose of Trafficking, and three counts of Possession of a Prohibited firearm.

Shooting investigations are complex which is why often it takes time to secure all evidence to support charges being laid. Says Surrey RCMP Media Relations Officer, Corporal Vanessa Munn. Investigators are dedicated to solving crimes and holding those responsible accountable for their actions, regardless of how long it takes.