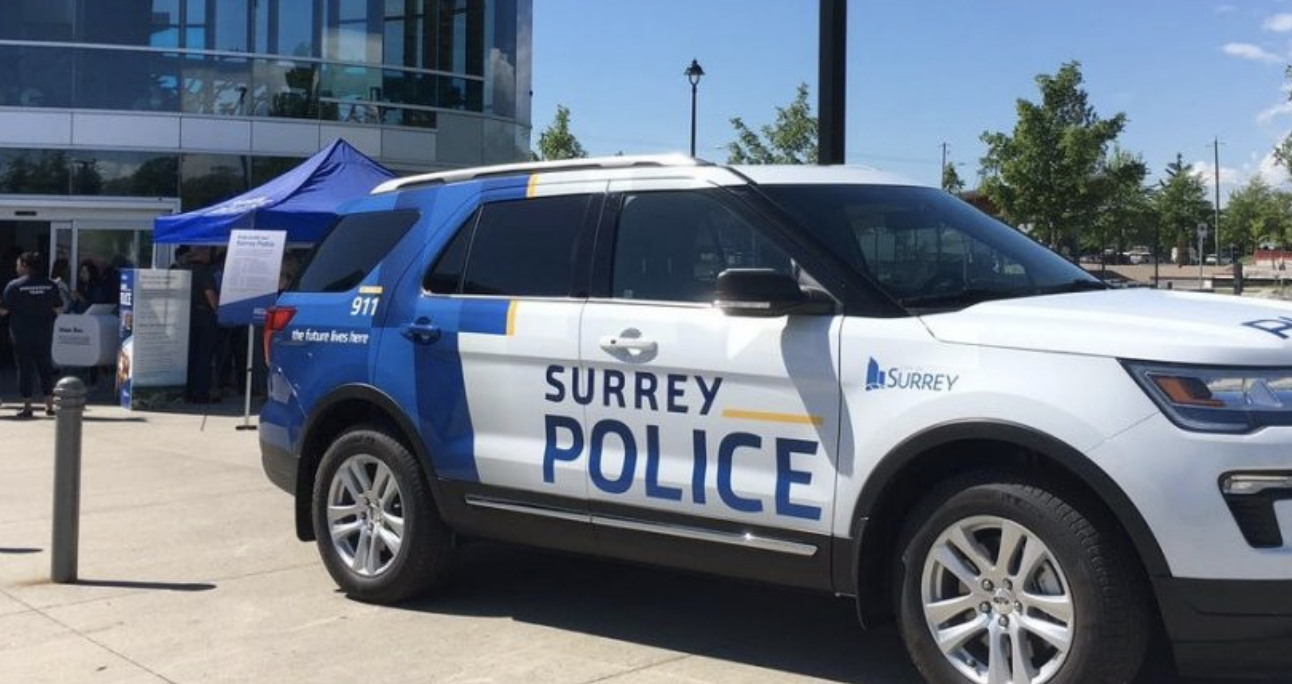 City Council does not have the authority to reverse the transition of Municipal Police Force: Surrey Police

The Surrey Police Board would like to address recent public statements related to pausing or stopping the police transition and the development of the Surrey Police Service.

Mayor and Council’s role with SPS includes funding the Service and identifying local priorities, goals and objectives which the Service will integrate into its strategic plan. No city council or mayor has the ability to direct either the administration or operations of a police service.

The structure of policing in British Columbia is designed to insulate police services and departments from politics. Police boards are an essential aspect of this structure. While the Mayor is Chair of, and spokesperson for the Board, he or she does not have a vote, except in the case of a tie.

The Board acknowledges the commitment and dedication of the RCMP who have served Surrey for the last 70 years. However, with a growing city, soon to be the largest in BC, it is necessary to have a police service that is accountable to the civilian oversight of a police board.