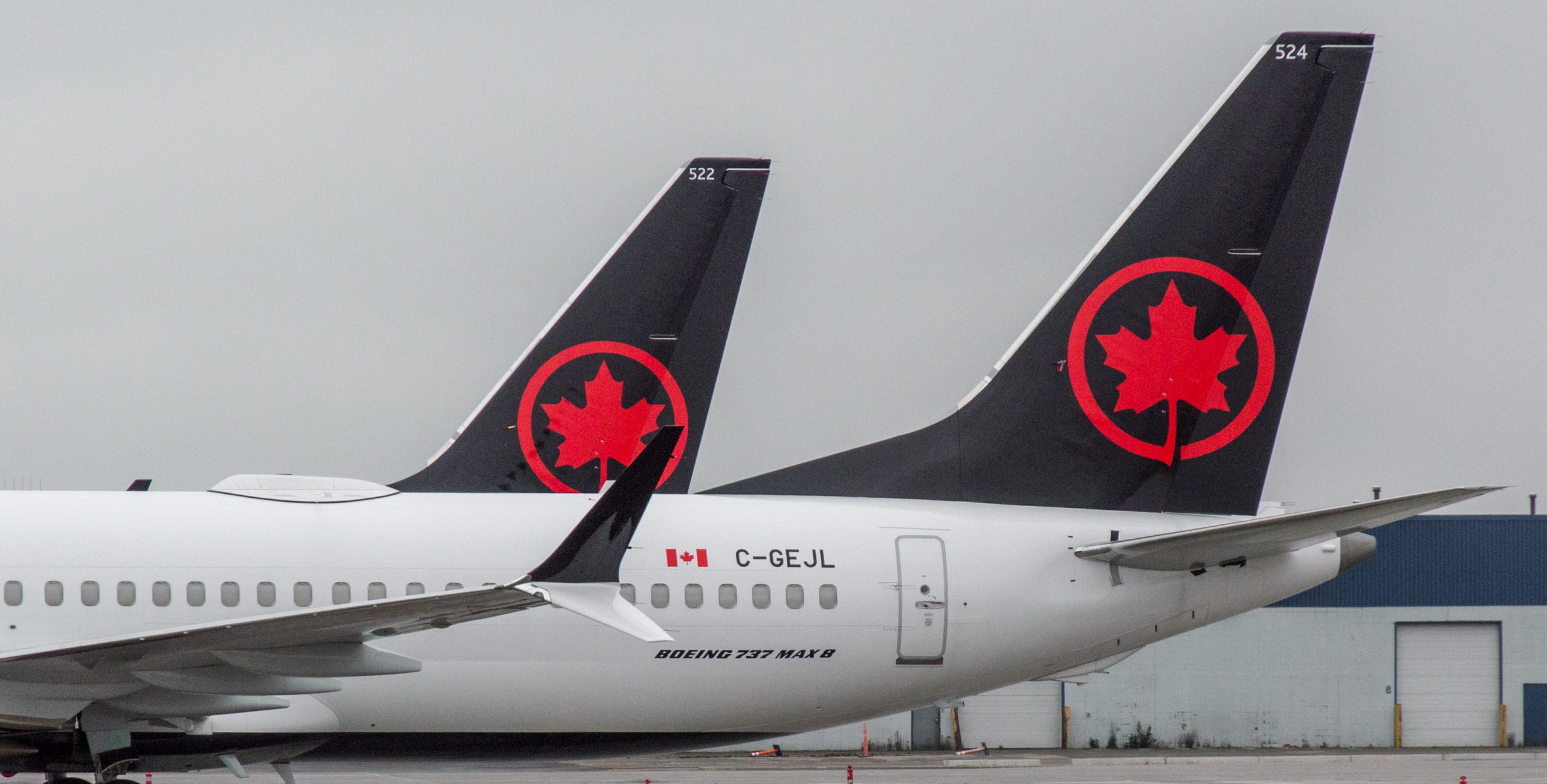 Consumer rights advocates are demanding Air Canada compensate hundreds of thousands of passengers after it cut more than 15 % of flights for July and August.

The airline’s CEO says the cuts of more than 95-hundred flights are due to strains on the global aviation system — potentially outside Air Canada‘s control.

But that doesn’t wash with consumer advocates who say customers are absolutely owed compensation under Canada‘s passenger rights charter.

Shares in Air Canada took a nosedive this morning after the airline announced it is cutting its summer flight schedule by more than 15 per cent.

The move will see 154 flights per day on average dropped from the airline’s schedule, affecting hundreds of thousands of passengers.

Air Canada shares fell 7.4 per cent before rebounding slightly and are down about six-dollars per share since the start of the month.

Air Canada says the changes will mainly affect evening and late-night flights by smaller aircraft, on transborder and domestic routes.

The company says its international flights will not be affected other than some timing changes to reduce flying at peak times and even out its customer flow.

Air Canada says before the changes it operated on average about 1,000 flights a day.