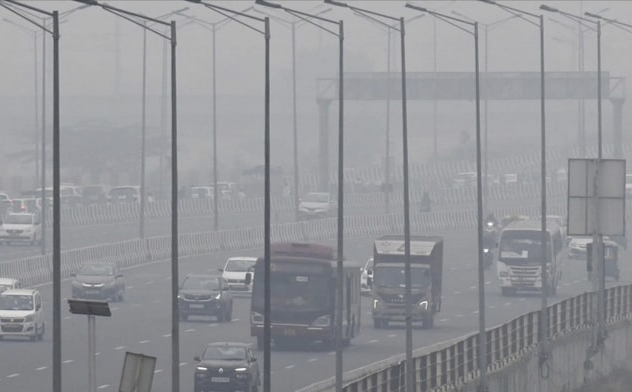 New Delhi: The operation of BS3 petrol and BS4 diesel cars has been banned till Friday to control the increasing pollution amid cold wave conditions in Delhi. The Commission for Air Quality Management (CAQM) had directed all NCR states to implement anti-pollution measures with more strictness.

The ban on BS-III petrol and BS-IV diesel vehicles will come into effect from Tuesday as the air quality has deteriorated to the severe category, a senior transport department official said.

“We are monitoring the situation with the environment department. If the air quality improves, the ban can be lifted even before Friday,” he said.