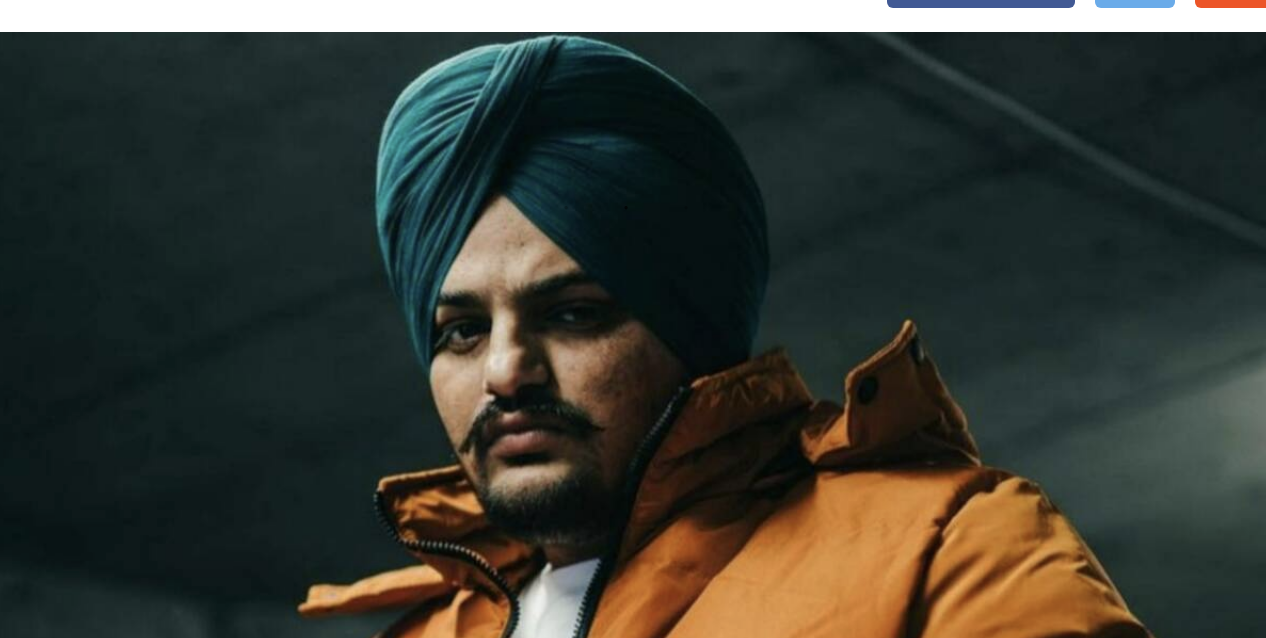 The two shooters, Priyavrat Fauji and Kashish, were arrested, and a large number of weapons and explosives were also recovered.

According to police, Priyavrat Fauji is a Haryana-based gangster who worked as a sharpshooter for the Ramkaran gang.

Murderer Fauji was arrested Thursday in connection with the killings of eight people in the northern region of Rajasthan and Haryana, including gangster Goldy Brar and local leader Ved Nagar.

Meanwhile, Kashish, who was previously seen with Fauji at a petrol pump in Fatehgarh, has been charged in a 2021 murder case. Officials say he was one of the shooters who opened fire on Moose Wala.

Another sharpshooter, Santosh Jadhav was arrested by the Pune Police on June 18. Thirteen illegal pistols and eight mobile phones were recovered from him.