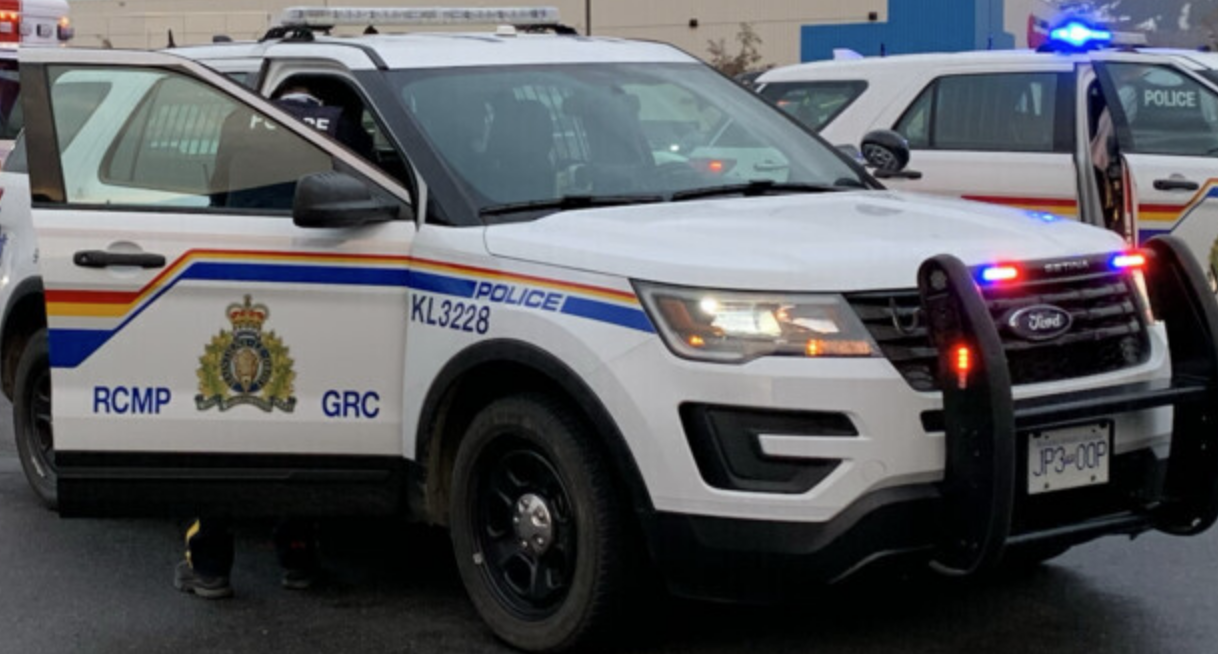 Surrey RCMP is investigating a hit and run collision that sent one person to hospital with serious injuries.

On June 20, 2022, at approximately 6:20 a.m., Surrey RCMP received a report that a pedestrian had been struck by a vehicle in the 8400-block of 132 Street. Frontline officers arrived on scene and learned that the suspect vehicle had fled. The pedestrian was associated to a parked vehicle and was standing outside their vehicle at the time they were struck. The pedestrian was transported to hospital with serious injuries.

Surrey RCMP’s Criminal Collision Investigation Team has assumed conduct of the investigation. Currently, 84 Avenue is closed between 130 and 132 Street in both directions while investigators are processing the scene.