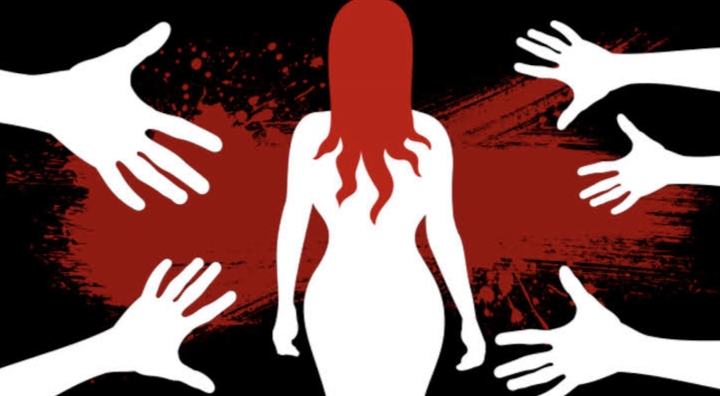 Ghaziabad: A woman was allegedly gang-raped five by men in Raj Nagar Extension area of Nandgram police station in Ghaziabad for two days.  Accused then locked her in a bag and dumped her on the roadside.

After receiving the information, the police have admitted the woman to GTB Hospital in Delhi.

According to the police, this is a case of property dispute. So far, four accused have been arrested in the case. While the search for others is going on.

The police claim that soon all the accused will be arrested and the whole case will be revealed.

On the other hand, Delhi Commission for Women (DCW) chief Swati Maliwal has raised questions on the issue. A notice has been issued to Ghaziabad SSP regarding this incident.

Meanwhile, the condition of the woman admitted to GTB Hospital has improved. Swati Maliwal has said that the Girl from Delhi was returning from Ghaziabad at night when she was forcibly picked up in the car. Five men raped her for two days. After that, she was found in a bag alongside the road. A notice has been issued into the matter to the Ghaziabad SSP, she added.