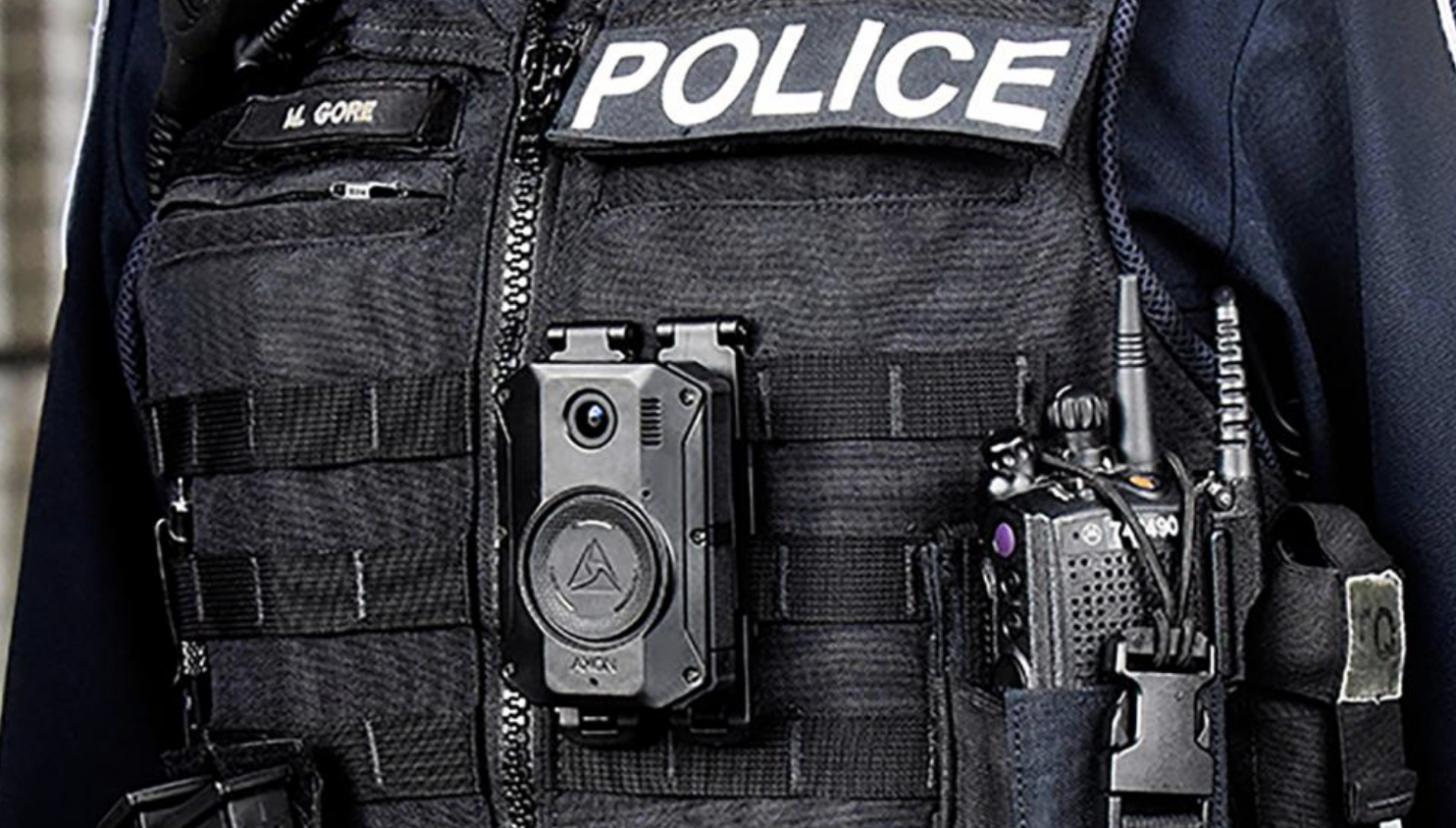 The new Delta Police team targeting gangs and gang affiliates has begun to use Axon body-worn cameras as a tool to help increase officer safety.

Since January 2021 the Delta Police had been conducting a limited-use pilot project with body-worn cameras, and was primarily using the cameras during officer training. The pilot was scheduled to conclude at the end of May. However, increased violence during the ongoing gang conflict caused the Delta Police Board to approve an additional use for the cameras during its meeting this week, and to extend the pilot until September, 2021.

“In Richmond we saw alleged gang members actually shoot at police officers following a homicide at the airport,” says Delta Police Board chair Mayor George Harvie. “We wanted to make sure we were doing everything we could as a Board to help safeguard both our police officers and the community. This conflict calls for swift action, so we decided to expand the pilot project.”

This decision by the Delta Police Board marks the first time in BC that a front line patrol police team will be using body-worn cameras on a regular basis, according to the vendor, Axon.

The eight cameras, which cost approximately $8,600 total, were purchased under the existing police equipment budget. Police officers using the cameras follow restrictive guidelines on their use. Because of this, there is not expected to be significant amounts of video, and Delta Police will manage digital storage requirements without additional funding.

“The team using the cameras has a mandate to intercept potential gang activity, and interact with those involved in the gang conflict,” explains Chief Neil Dubord of the Delta Police Department. “We want to do everything we can to reduce the risk of violent behaviour by gang members.”

Academic studies of body worn cameras show they reduce the use of force by and against police, by affecting the behaviour of individuals who are aware of the recording in progress.

“We must keep our officers safe in order to keep the public safe,” says Chief Dubord. This past week Delta police have come into contact with a number of known gang members and affiliates, and seized a sword, drugs and cash related to drug trafficking. Investigations are ongoing. “Early feedback from the public and the restaurant staff and patrons indicate that this high visibility approach is needed and welcomed,” says Chief Dubord.

In addition to helping reduce the risk of violence towards officers, Delta Police hope the use of body worn cameras will accomplish four key objectives:

The cameras will be used in accordance with policy and provincial standards, with oversight from the Delta Police management team.