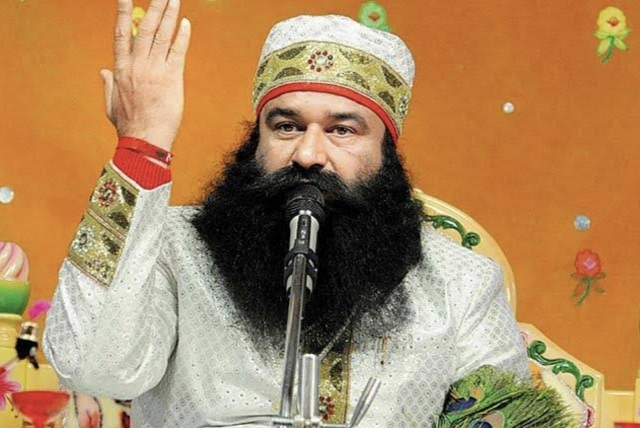 Chandigarh: Dera Sacha Sauda chief Gurmeet Ram Rahim Singh has been released from the jail after being granted parole once again on Friday. According to the information, Ram Rahim got parole for 40 days.

Sources said that he would be taken to his ashram in Rajasthan.

Controversial Baba Gurmeet Singh Ram Rahim has been granted parole from jail several times in the past.

On June 17, Ram Rahim had come to Barnawa Ashram in Baghpat on a month’s parole. The Haryana Police lodged him back to jail after the parole expired.

He is serving a 20-year jail term in Rohtak’s Sunaria jail in connection with the sexual assault case and murder of journalist Chhatrapati and former dera follower Ranjit Singh.