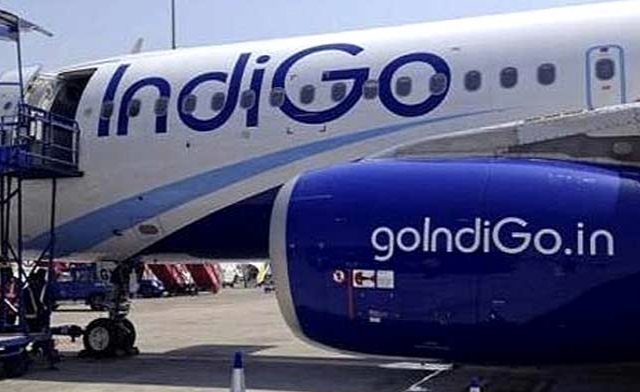 New Delhi: An IndiGo flight between Tiruchirappalli had opened the emergency exit on December 10 last year by a passenger. The Directorate General of Civil Aviation has officially informed about this on Tuesday, saying that the incident was taken note of and an inquiry was ordered.

This is the latest incident of misbehaviour by passengers after two alleged incidents of urinating on two Air India international flights.

In this, a passenger opened the emergency door of IndiGo flight 6E-7339, in which other people were also on board. The passenger has not been identified yet. However, no untoward incident took place as the flight did not take off till that time.

This is not the first such case with an IndiGo flight. Three people were found drinking alcohol during IndiGo’s Delhi-Patna flight. When the crew members forbade these people to drink alcohol, they started misbehaving.

During this 80-minute flight, these people created a ruckus. When the aircraft landed at Patna airport, the accused were arrested. IndiGo had reported the incident to the DGCO.

At the same time, during landing earlier this month, the rear of IndiGo aircraft collided with the ground.

The incident happened with Indio flight 6E1859 Airbus A321. The flight was coming from Dhaka to Kolkata. Recently, a case of IndiGo’s Airbus A-320 neo aircraft failing with an engine during a flight with a “loud bang” was taken seriously by the Civil Aviation Ministry.