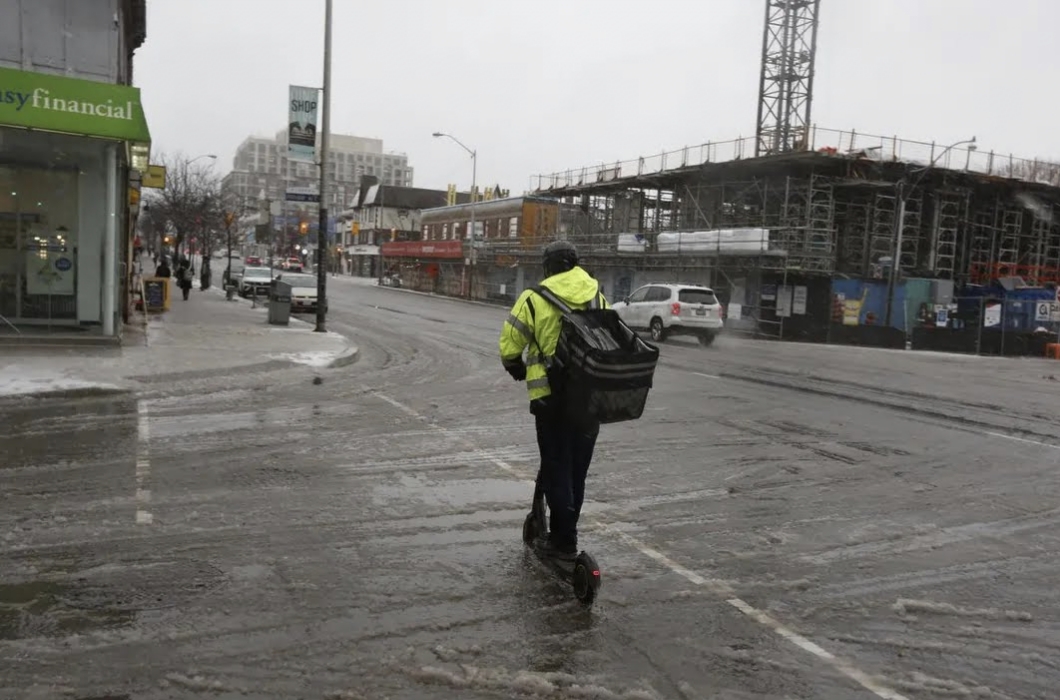 Some schools cancel bus operation in GTA over freezing rain

Toronto: After three-day sunshine streak, buses have been halted by several local schools due to snowy rain in the Greater Toronto Area.

According to Environment Canada, snow is expected to come on Wednesday morning and due to this, snow is also likely to freeze up to a few millimeters.

Although most schools are open at the moment but buses have been cancelled in some regions. The names of the schools where the buses were stopped on Tuesday include-

Peel District School Board: The routes to Robert F. Hall Catholic Secondary School have been canceled. All other routes of zones 1-3 have been kept running.