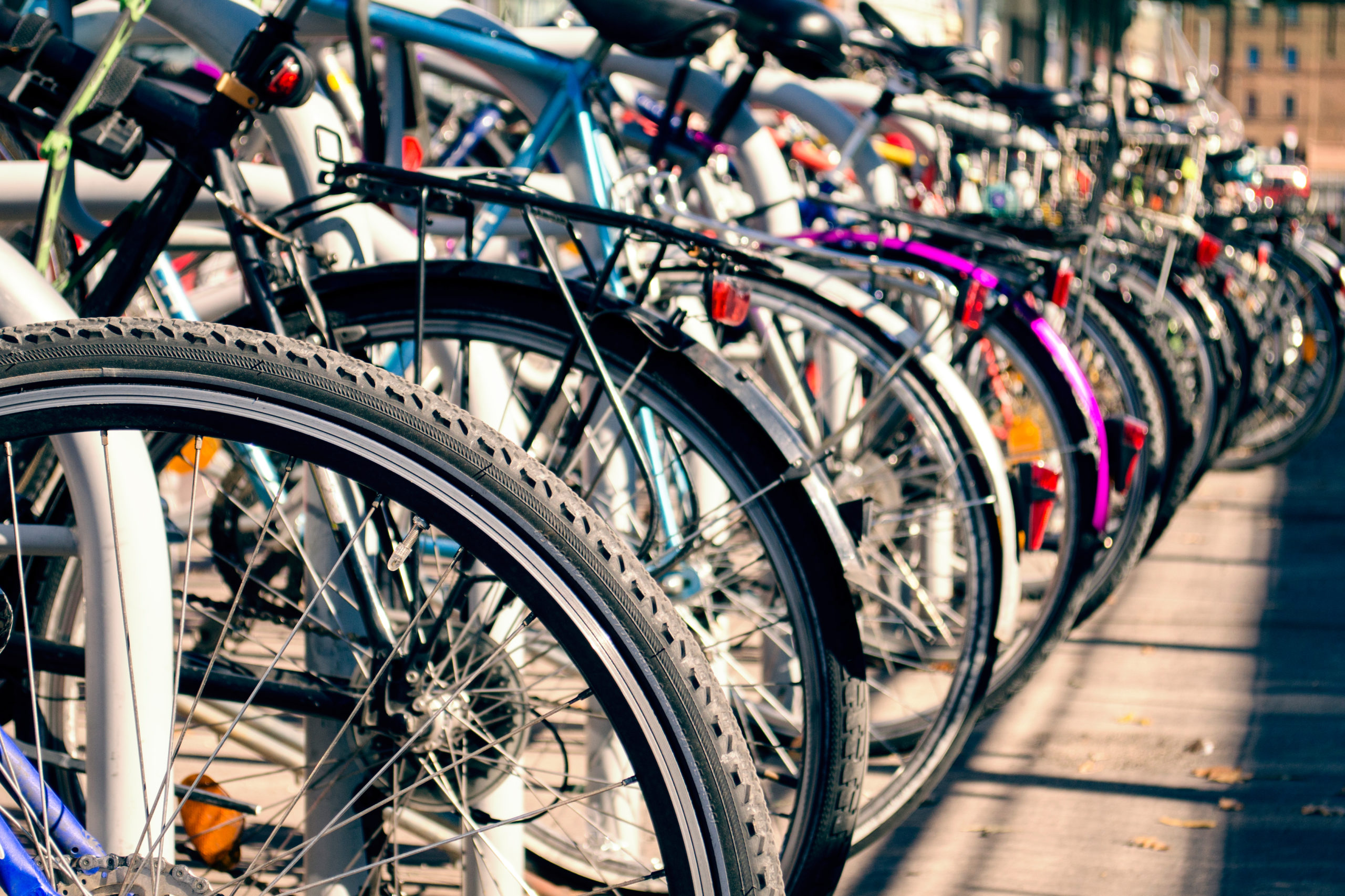 Dozens of stolen bikes worth about $45,000 recovered by Vancouver Police, looking for rightful owners

Vancouver Police seized more than two dozen bikes from an East Vancouver storage facility during a stolen-property investigation last week, and are now working to identify the rightful owners.

“This was a lengthy and complex investigation that was led by our front-line patrol officers, who learned several weeks ago that stolen bikes were allegedly being trafficked out of a self-storage facility in East Vancouver,” says Sergeant Steve Addison, VPD. “On July 14, officers executed multiple search warrants, recovering 27 bikes worth about $45,000 from storage lockers on East Pender Street.”

High-end road bikes, e-bikes, and mountain bikes were among the items seized by police. While some of the bikes had already been reported stolen and will be quickly returned to their owners, other bikes had not been formally reported stolen. VPD staff are working hard to identify the rightful owners.

“Even without a serial number, VPD staff can often track down rightful owners by using unique descriptors and features on a bike, so we encourage anyone who has not yet reported their stolen bike to file a police report,” adds Sergeant Addison.

“However, the best way to safeguard against bike theft is always to use a durable lock, record your serial number, and register your bike with Project 529.”

The stolen property investigation is ongoing, and charges could be recommended to Crown counsel at the conclusion of the investigation.