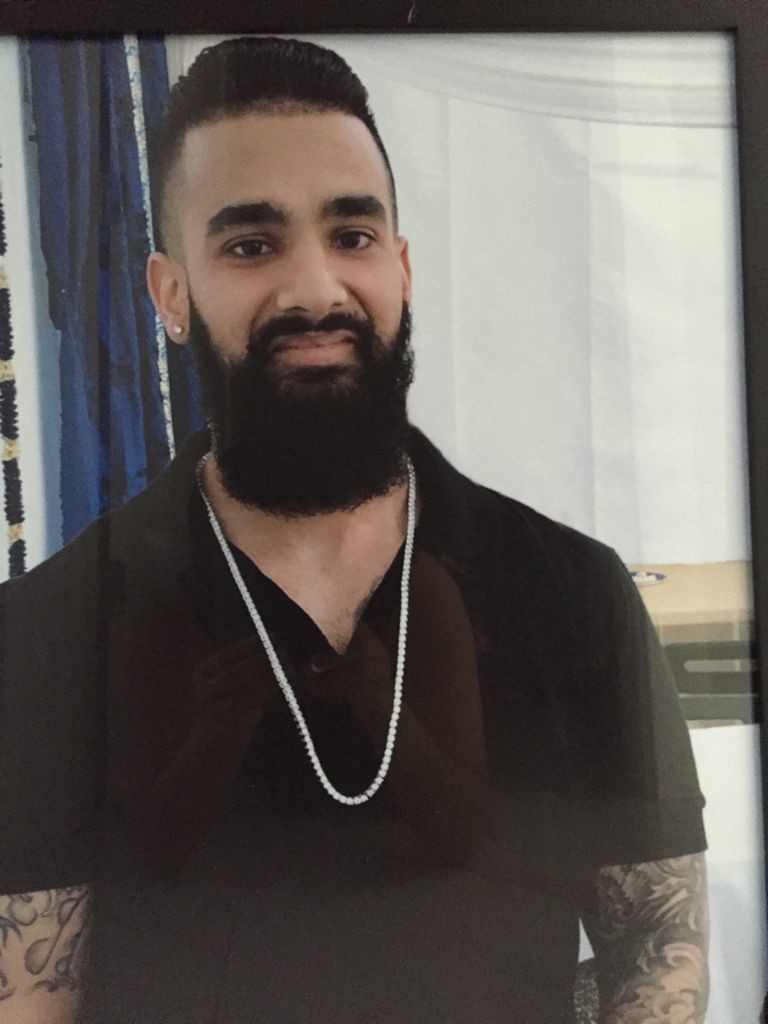 Five year anniversary of the homicide of Michael Sandhu

The Integrated Homicide Investigation Team (IHIT) is requesting public assistance to further its ongoing investigation into the homicide of Michael Sandhu. 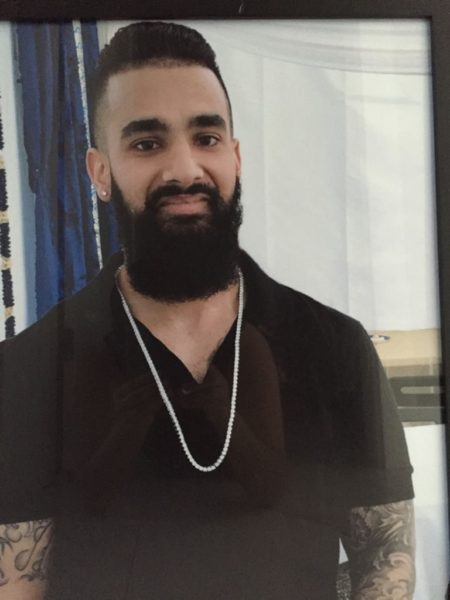 On July 23, 2016, Surrey RCMP responded to a report of shots fired in the 14300 block of 90A Avenue. Upon attendance, Surrey RCMP located two victims suffering from gunshot wounds. One male sustained survivable injuries. The other male succumbed to his injuries and was identified as 28-year-old Jatinder “Michael” Sandhu, from Surrey.

This year marks the fifth-year anniversary of that incident. Investigators believe that this shooting is linked to the ongoing conflict within the Lower mainland.  However, preliminary evidence and information obtained suggests the victims may have not been the intended targets.

An innocent life has been robbed of a future. Michael will never get married or start a family. He was the eldest brother of three siblings, and a beloved son. Michael’s family has been robbed of all their milestones with him. His family remembers him with a dedication plaque in a local Surrey neighbourhood park.

“This anniversary reminds us that these shootings go well beyond the victim,” says Sergeant David Lee of IHIT, “families suffer and have to cope and heal. Our thoughts are with them as we continue to investigate.”

We are asking if anyone has any information, even if you feel it is not important or think it may have already been provided, to please contact IHIT at its Infoline.