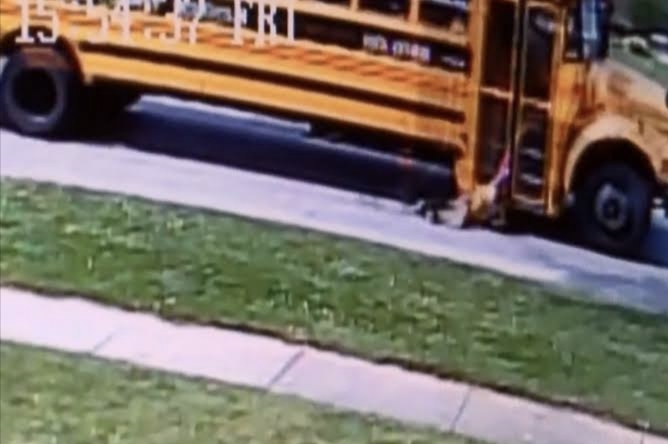 Ontario: A 64-year-old school bus driver in Brent County has been charged for reckless driving after a five-year-old boy was dragged by a school bus.

According to the Ontario Provincial Police (OPP) of Brent County, police were called to Mount Pleasant, south of Brentford, Ontario, around 3:56 p.m. on November 1.

According to information received, the five-year-old boy was trying to get out of the school bus when door closed, trapping part of the child’s body.

There was no attention from the driver and the bus dragged the child from 15 to 20 feet in the same position. According to the OPP, the bus was functioning properly on the day the accident took place. 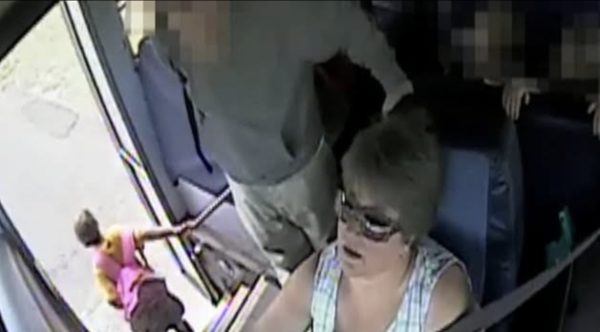 OPP Constable Conrad Vitalis said that according to the preliminary findings, the bus was checked for mechanical fitness and was found to be working perfectly. He said no mechanical fault was found in the door. There were no specific injuries to the child in the accident, but the child’s father Tappen says he has suffered a major mental setback.

He said that now he takes his child to school by vehicle and brings him and he will never send his children in the bus.

After the accident, Tappen has called for safety changes and has also said that sensors should be installed on the doors of the school bus.

It is also learnt that the same bus company is also probing a ‘similar incident’ that took place in the area earlier this year. The company has also launched a crisis management program in this regard.