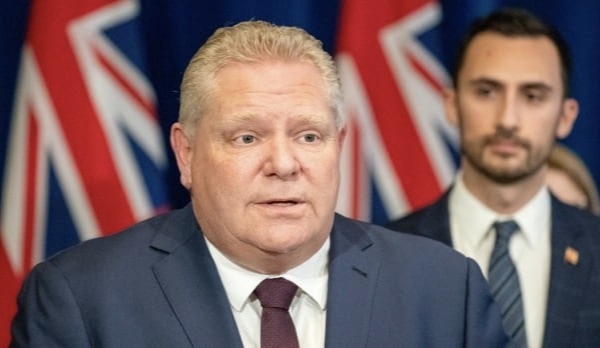 The premier’s statement came as talks between the government and CUPE’s Ontario School Board Council of Unions (OSBCU) began on Thursday.

Union members, including 55,000 librarians, custodians and administrative staff from across the province, recently voted in favour of the strike. However, the union members also said that striking was not their priority. Even if there is a strike, it still takes three weeks.

When asked if his government was willing to give some concessions to the demand for allowances, Ford said he was hopeful that Ontario’s teachers and people would get the right deal.

Ford, in turn, urged all union members not to go on strike and asked them not to be given a chance to exercise their power. He said that ultimatum given my union is not justified.

“The unions are demanding a 50 per cent hike and everyone knows that this is not possible. We want the children to return to school without any hindrance and are talking to the unions properly,” he said.

CUPE-OSBCU president Laura Walton said that their proposal is reasonable, affordable and necessary. They will hold talks with the government on Thursday, Friday, October 17 and 18.