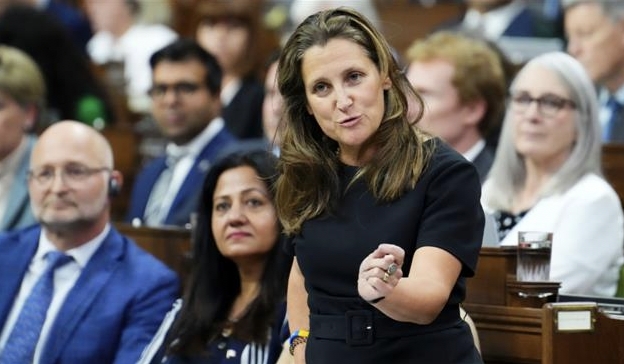 Ottawa: One of the two bills focused on the Liberal government’s affordability was passed unanimously on Thursday. The bill has been referred to the Senate for further consideration.

Bill C-30, which proposes to temporarily double the GST credit to low to middle-income Canadians, was introduced by the federal government in the first sitting of parliament on September 19.

Although the Conservatives also came forward to support this bill, there was still a demand to help Canadians more in this era of inflation. Freeland will address the Senate on Thursday evening about Bill C-30.

She has previously called for senate work to be completed as soon as possible in connection with the bill so that the Canada Revenue Agency (CRA) can make payments to eligible Canadians before the end of this year.