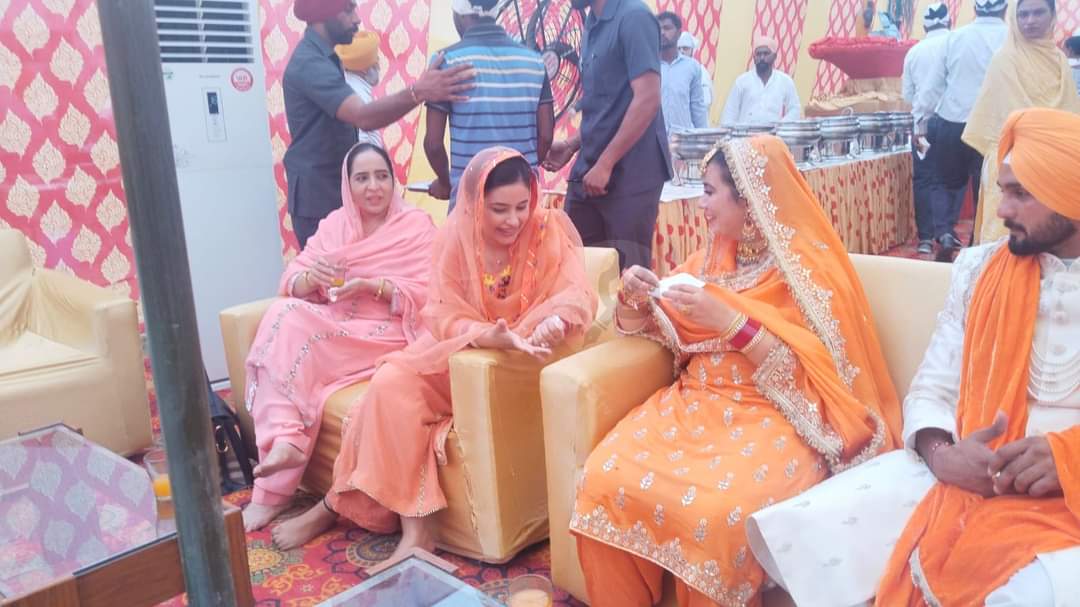 Bharaj, 28, is the youngest MLA married to Mandeep Singh, 29, a resident of Lakhowal village in Sangrur. He is a AAP volunteer in Patiala. 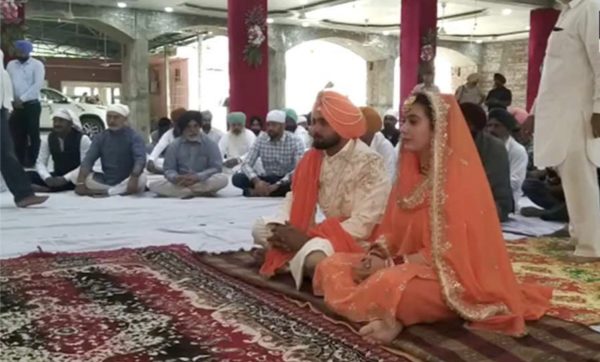 During the assembly elections, he also took over the responsibility of campaigning in favour of Narinder Kaur Bharaj. The two families have also been in a close relationship for quite some time now.

Bharaj is an AAP MLA from Sangrur, who won the Punjab Assembly elections in 2022 by defeating her rival Vijay Inder Singla of the Congress. She filed her nomination papers on an Activa scooter and even during the election campaign, she was among the common people. She did a LLB from Punjabi University, Patiala.