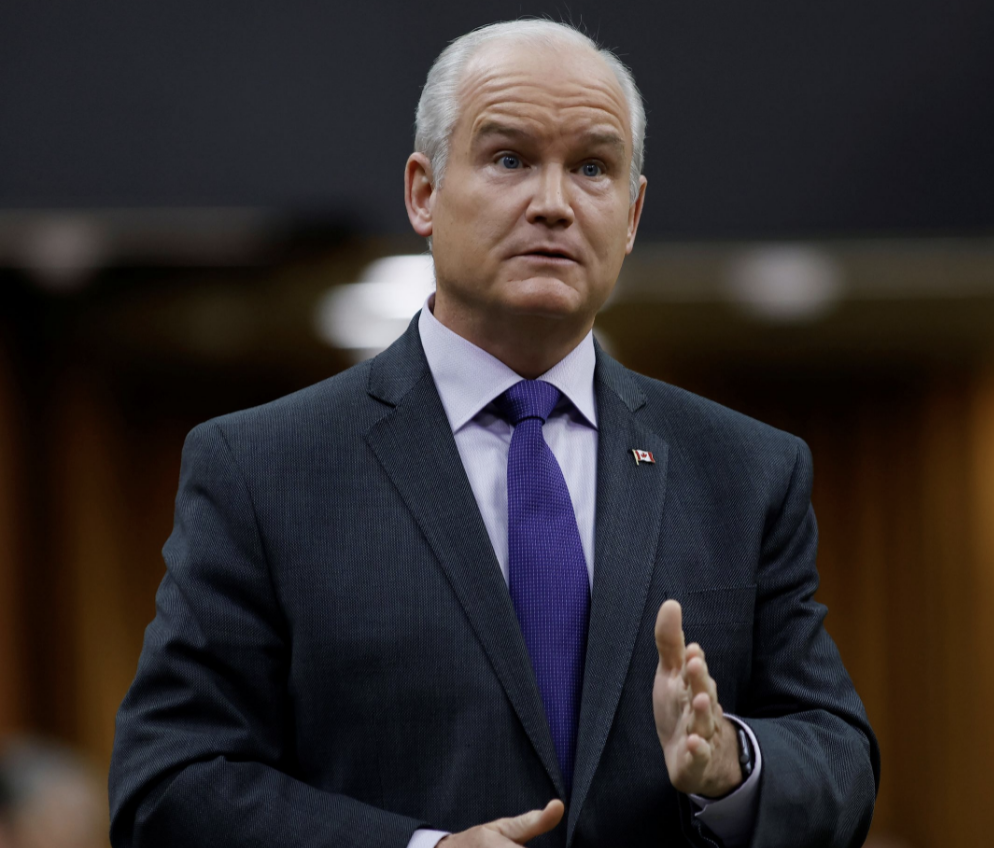 Erin O’Toole removed as Conservative leader in vote by MPs

OTTAWA – Erin O’Toole has lost a vote to remain leader of the Conservative Party of Canada.

The party’s members of Parliament met virtually today to cast secret ballots after about one-third of them signed a notice that triggered a leadership review.

Ontario MP and national caucus chair Scott Reid said in a statement that 73 Conservative MPs voted to replace him while 45 endorsed him.

There are 119 Conservative MPs, including O’Toole. As caucus chair, Reid said he did not vote.

Conservative MPs must now choose who will serve as the party’  interim leader.

New Brunswick MP John Williamson says he would like to have that job.