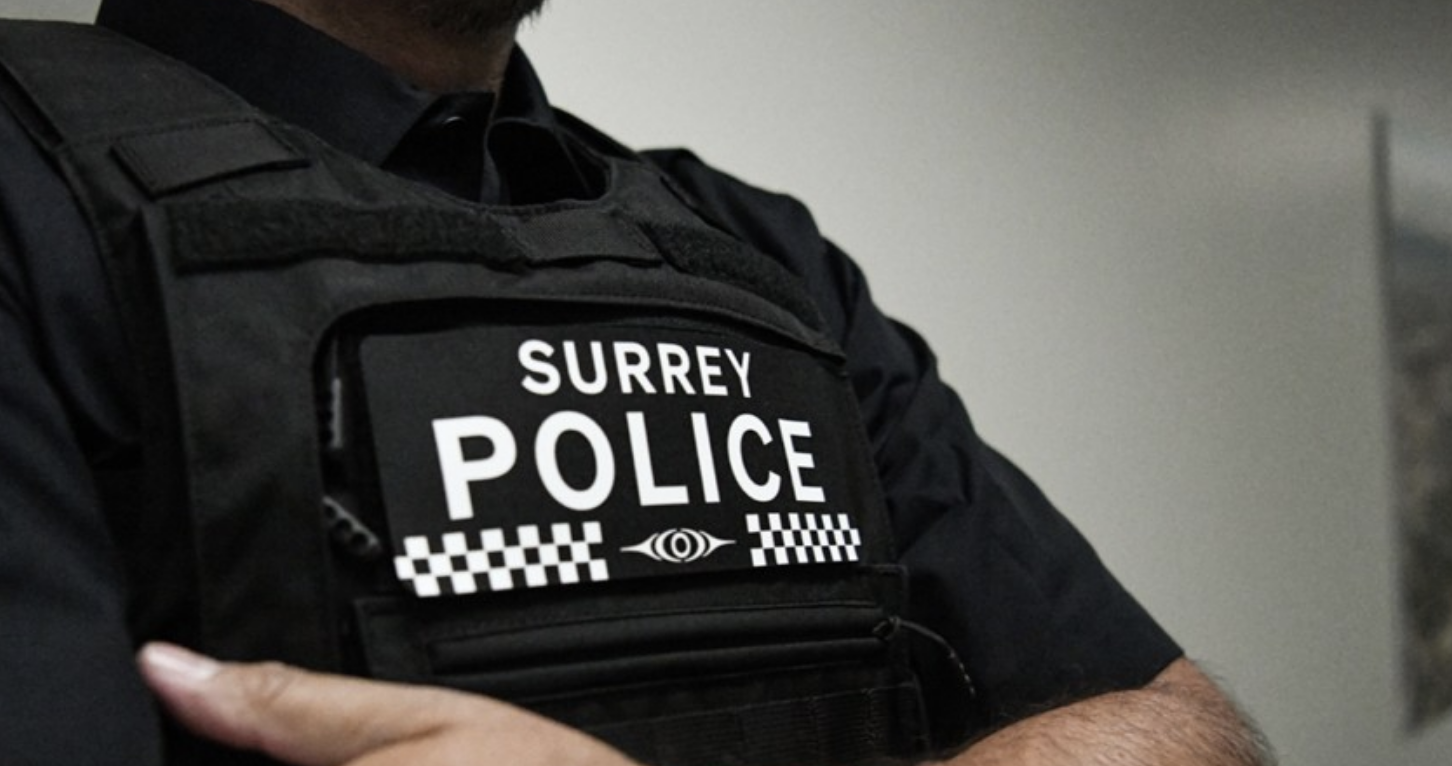 As Surrey’s transition to a municipal police service continues to move forward, a target has been set for the deployment of 175 more Surrey Police Service (SPS) police officers in 2022.  This would bring the total number of deployed SPS officers to 225 by the end of 2022.The Surrey Policing Transition Trilateral Committee (SPTTC), which is made up of the three levels of government, have agreed to a target of 175 deployed officers this year. This is in addition to the first group of 50 who began deployment last November, and does not include the civilian employees and
police officers working in SPS support units.
“SPS continues to grow and make great progress towards the policing transition with the ongoing support of the three levels of government,” says Chief Constable Norm Lipinski with SPS. “This year there will be a significant increase in the number of Surrey Police Service officers on the road responding
to calls for service and interacting with the public.”
As a continuance of the first phase of the policing transition, these officers will be deployed into the Surrey RCMP, who remain in command of policing for the City of Surrey at this time.
The SPTTC has also supported recommendations that SPS deployments take place every two months, beginning in February 2022. The details of these deployments and the corresponding demobilization of RCMP officers will be determined as part of the joint SPS-RCMP Human Resources Strategy and Plan, which is currently being developed.
While the public can expect to see officers in both the RCMP and SPS uniforms responding to calls for service this year, all contact information and police station locations remain the same (604-599-0502 for non-emergency; 911 for emergencies).