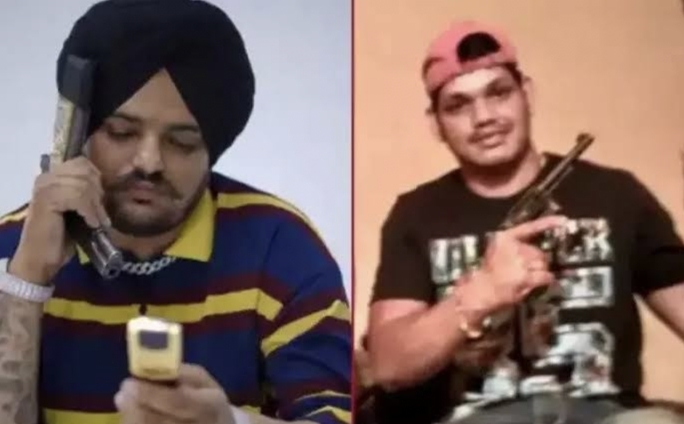 Chandigarh: Gangster Deepak Tinu, who escaped from police custody in Punjab, has been arrested from Kekri in Ajmer, Rajasthan on Wednesday. Tinu was caught by the Special Cell of Delhi Police. Five teams of special cell were continuously conducting raids to arrest him.

The Special Cell also recovered 5 hand grenades and 2 semi-automatic pistols from Tinu. He was in touch with gangster Rohit Godara sitting in Azerbaijan.

On Wednesday, on the basis of intelligence, a special cell team raided Ajmer and nabbed gangster Tinu. He is being brought to Punjab. Lawrence’s close aide, Tinu is an A category gangster. Tinu has played a role in the Sidhu Moosewala murder case. 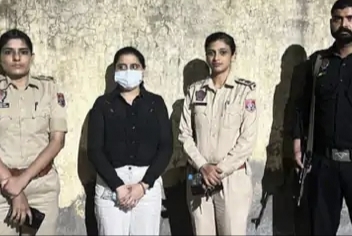 Just a week ago, Tinu’s girlfriend was arrested by the police from Mumbai airport. She was trying to escape to Maldives. During interrogation, she told the Punjab Police that Deepak Tinu had fled abroad. He first went to Mauritius and then fled to South Africa.

After this, the Punjab Police got involved in the investigation on that angle. However, he did not flee abroad but was hiding in Ajmer, Rajasthan.

Tinu had escaped from police custody on the night of October 1-2. In this, the role of the Punjab Police officer was revealed.

Delhi Police Special CP HGS Dhaliwal said that on the night of October 1-2, Deepak Tinu, a member of the Goldy Brar gang, escaped from the custody of Mansa police. A special cell team was working to catch him.

In this episode, they have got great success today and he was arrested from Ajmer. 5 grenades and 2 pistols have been recovered from him.