Surrey RCMP is updating the public that the inmate who was reported to have escaped lawful custody has been located and arrested.

On January 14, 2022, the inmate that fled Surrey Pretrial Services Centre on January 13, was located by Vancouver Police Department and taken into custody. He was located on West Hastings Street near Carrall Street after a tip was received from a keen-eyed citizen. 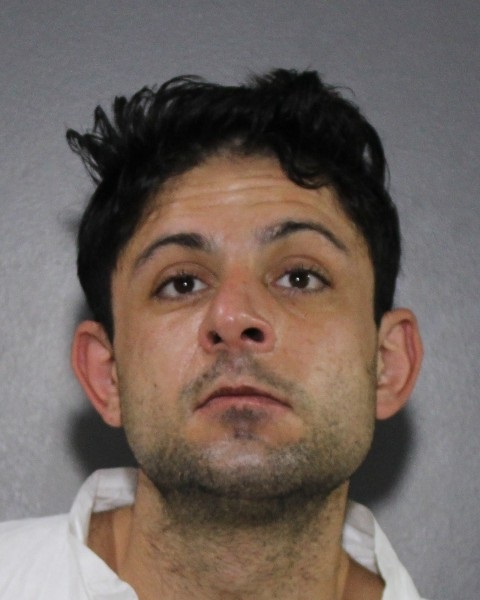 The inmate was being processed for release on January 13, and upon learning that his release conditions were not met and that he would in fact be staying at the Pretrial Centre, the man fled the reception area.

Surrey RCMP would like to thank the Vancouver Police Department, Integrated Police Dog Service Unit, Air One, BC Corrections, the media and members of our community for their assistance with locating the inmate.