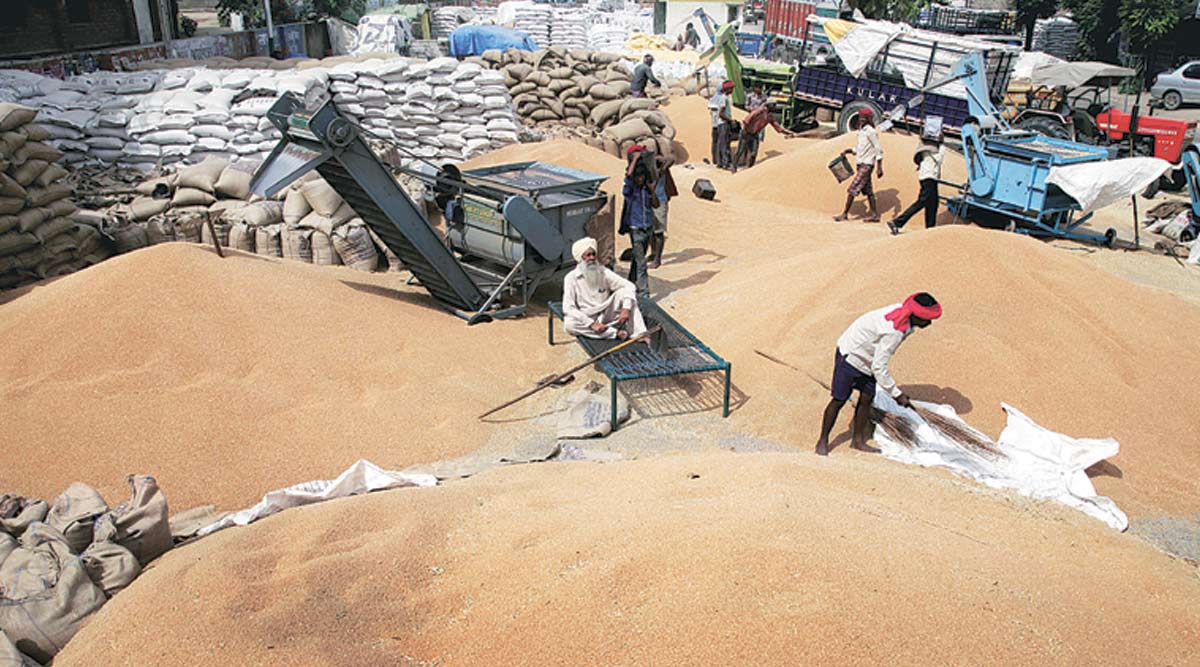 Thirty-one farmer unions in Punjab have decided to intensify their agitation against the new farm laws, beginning October 1.

With the farmers unanimous in their opinion that the laws are meant to favour corporates, all farmer unions have accepted to join in the protest of Bharatiya Kisan Union (Ekta Ugrahan) of ghearoing the corporate houses.

Even as Chief Minister Capt Amarinder Singh extended his government’s full support to the agitating farmers, the unions have decided on a four-pronged strategy — protests outside residences of all BJP leaders and their social boycott; gherao of businesses owned by MNCs; rail roko across the state; and exhorting the gram panchayats to pass resolutions against the farm laws.

Before meeting the Chief Minister, the representatives of farmer unions assembled at Kisan Bhawan here this morning. The farmer leaders were unanimous in their opinion that a special session of the Vidhan Sabha should be convened by the CM to come up with an Act that could circumvent the farm laws.

Chairing a meeting with representatives of 31 farmer unions to take their views on the matter, the Chief Minister assured of all possible legal help to fight the farm legislations, including a special session of the Vidhan Sabha to discuss and decide the way forward. The Chief Minister said he would be discussing the issue with his legal team later today to finalise the next steps, including challenging the farm laws in the Supreme Court.

Buta Singh Burjgill of the BKU (Dakaunda) said the CM-led delegation expressed apprehension that even if a resolution or law was passed by the Assembly, the Punjab Governor, who is a BJP nominee, could withhold it. “We assured them that we will exercise our democratic rights to ensure that the Governor sent the Acts to the President,” he said.

Captain Amarinder slammed the Akalis for pawning off farmers’ interests to large corporates to promote their petty political interests. All panchayats in the state would be requested to pass resolutions against the agriculture Acts, and the same would be sent to the Union Government, he said.