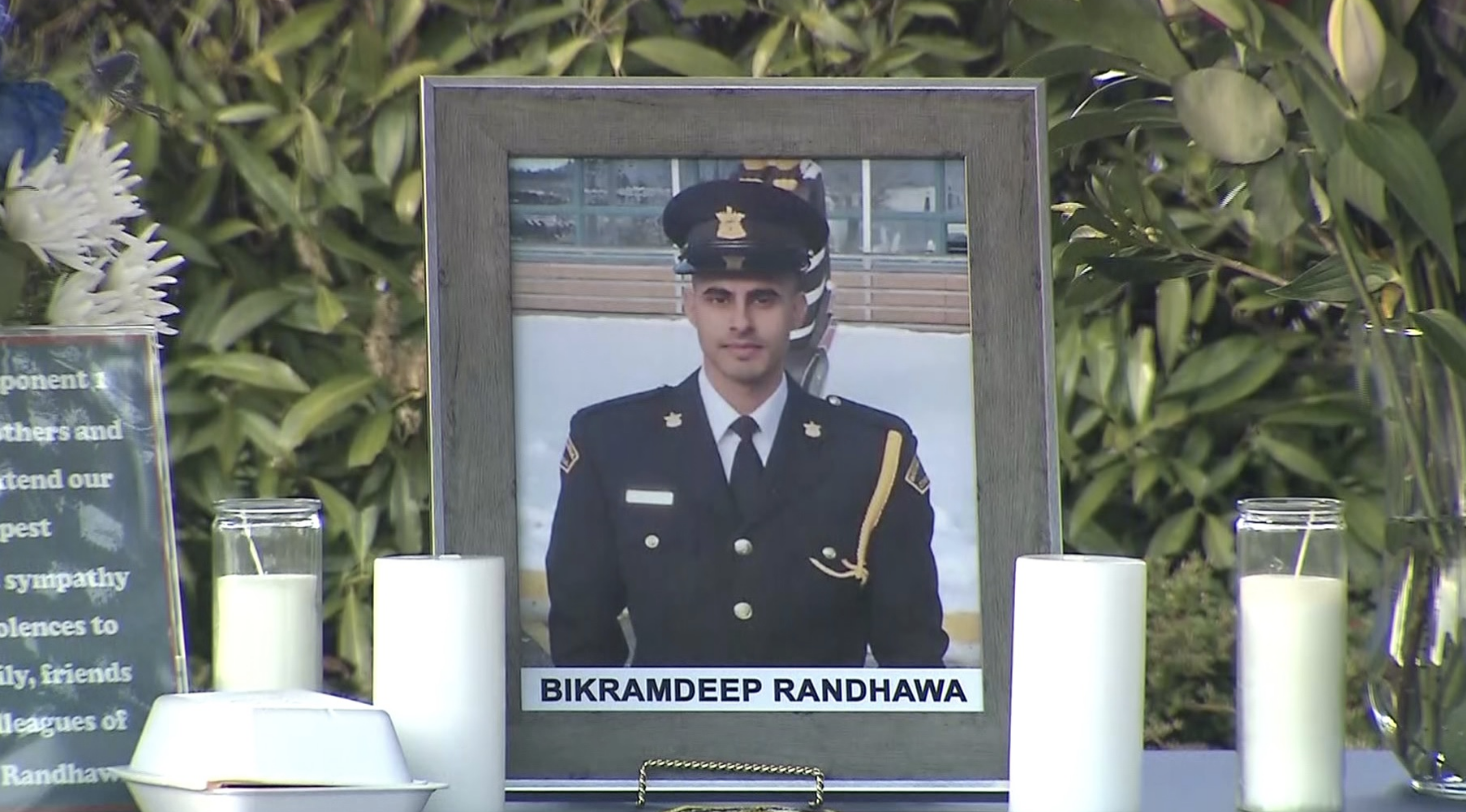 On May 1, 2021, Bikramdeep Randhawa was shot and killed near the Walmart Parking lot located in North Delta.  Mr. Randhawa was identified as an off-duty BC Corrections Officer.

The Delta Police Department Major Crime Section took conduct of the investigation and, over the past year, have conducted extensive interviews and completed over 300 follow-up tasks in trying to identify and charge those individuals responsible for Mr. Randhawa’s murder. This investigation is active, and the Delta Police have been working with other partnering agencies to hold those responsible for this murder accountable.

Deputy Chief Harj Sidhu stated, “It is not lost on the investigative team or the Delta Police as a whole the tragedy of seeing an innocent person caught up in the senseless violence of the ongoing gang conflict that cost a life.”

The Delta Police would like to publicly extend to Mr. Randhawa’s family and BC Corrections Services that this investigation continues to be a priority for the Delta Police.

Investigators know that there are individuals with specific and valuable knowledge of this murder, and we ask that they or anyone else with information contact the Delta Police or if they wish to remain anonymous to call Crime Stoppers at 1 (800)-222-8477