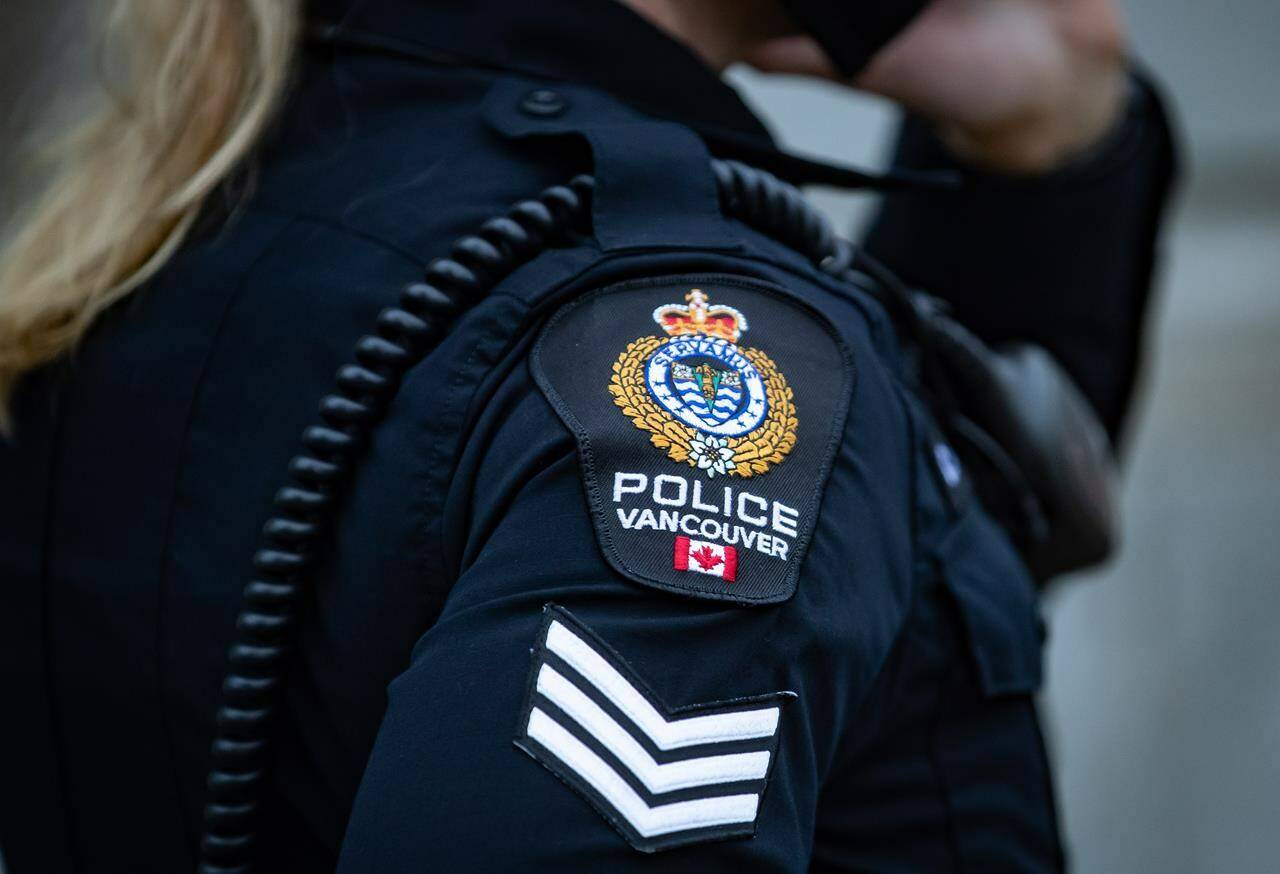 Vancouver – A Vancouver Police investigation has led to the arrest of a man who allegedly committed an indecent act at Langara College last month.

VPD patrol officers spotted the suspect walking near Main Street and Terminal Avenue Sunday afternoon and took him into custody without incident.

Christopher Ram, 35, has now been charged with one count of indecent act in relation to a March 27 incident. At the time of his arrest, Ram was wanted BC wide for two unrelated indecent acts.

Last week, VPD released images of a man who allegedly committed a number of indecent acts in and around Langara College.