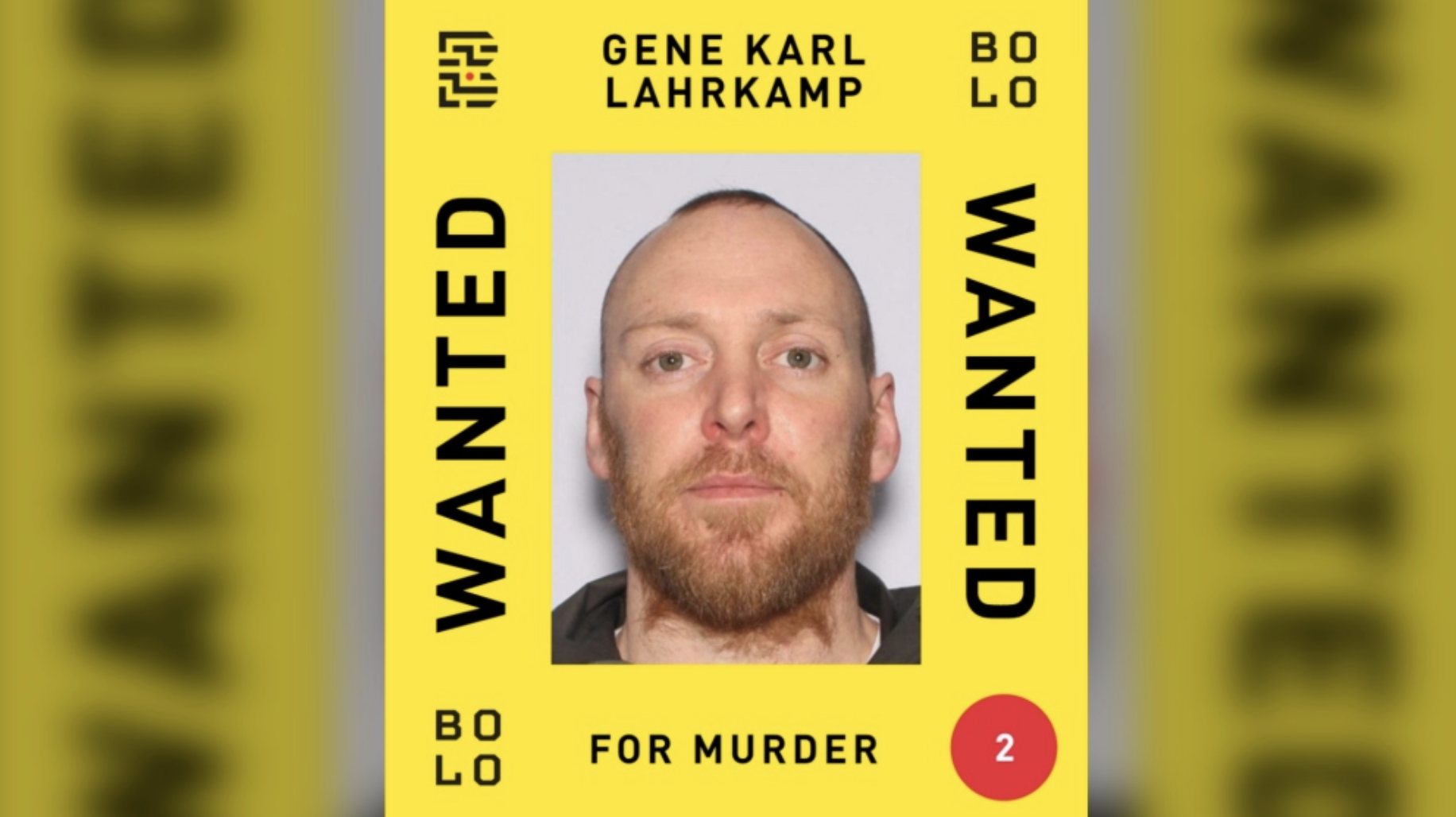 The Combined Forces Special Enforcement Unit of British Columbia (CFSEU-BC) has confirmed that one of the plane crash victims in northwestern Ontario on April 30th, 2022, was the fugitive wanted for murder by the Royal Thailand Police. 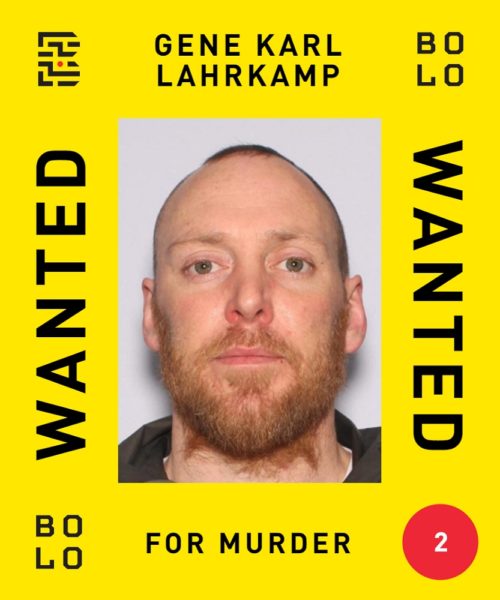 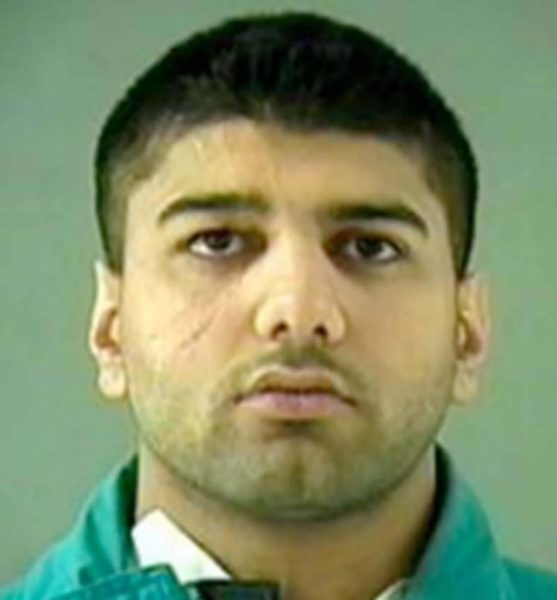 The Royal Thai Police charged both Lahrkamp and Dupre with murder and engaged the Canadian Department of Justice (DOJ) to request assistance in locating and arresting them. As a result, Provisional Arrest Warrants were issued in Canada for the arrest of Lahrkamp and Dupre.

Due to Sandhu’s gang affiliations and history in British Columbia, CFSEU-BC led the Canadian investigation into the search for Lahrkamp and Dupre.
Dupre was arrested on February 20th, 2022 in Alberta with the assistance of local RCMP and has been held in custody to await the extradition process.
CFSEU-BC and its partners were unable to locate Lahrkamp, leading CFSEU-BC to partner with the BOLO Program. On April 26th, BOLO identified Lahrkamp as number 2 on their “Top 25” most wanted individuals in Canada and appealed to the public for information on his whereabouts, offering a $100,000 reward leading to his arrest.

On May 2nd, 2022, the CFSEU-BC confirmed that one of four individuals killed in the April 30th plane crash was identified as Gene Karl Lahrkamp.
As a result of his death, the CFSEU-BC has contacted the BOLO program and advised international and domestic law enforcement partners.
Information regarding the ongoing plane crash investigation can be directed to the Ontario Provincial Police and The Transportation Safety Board.