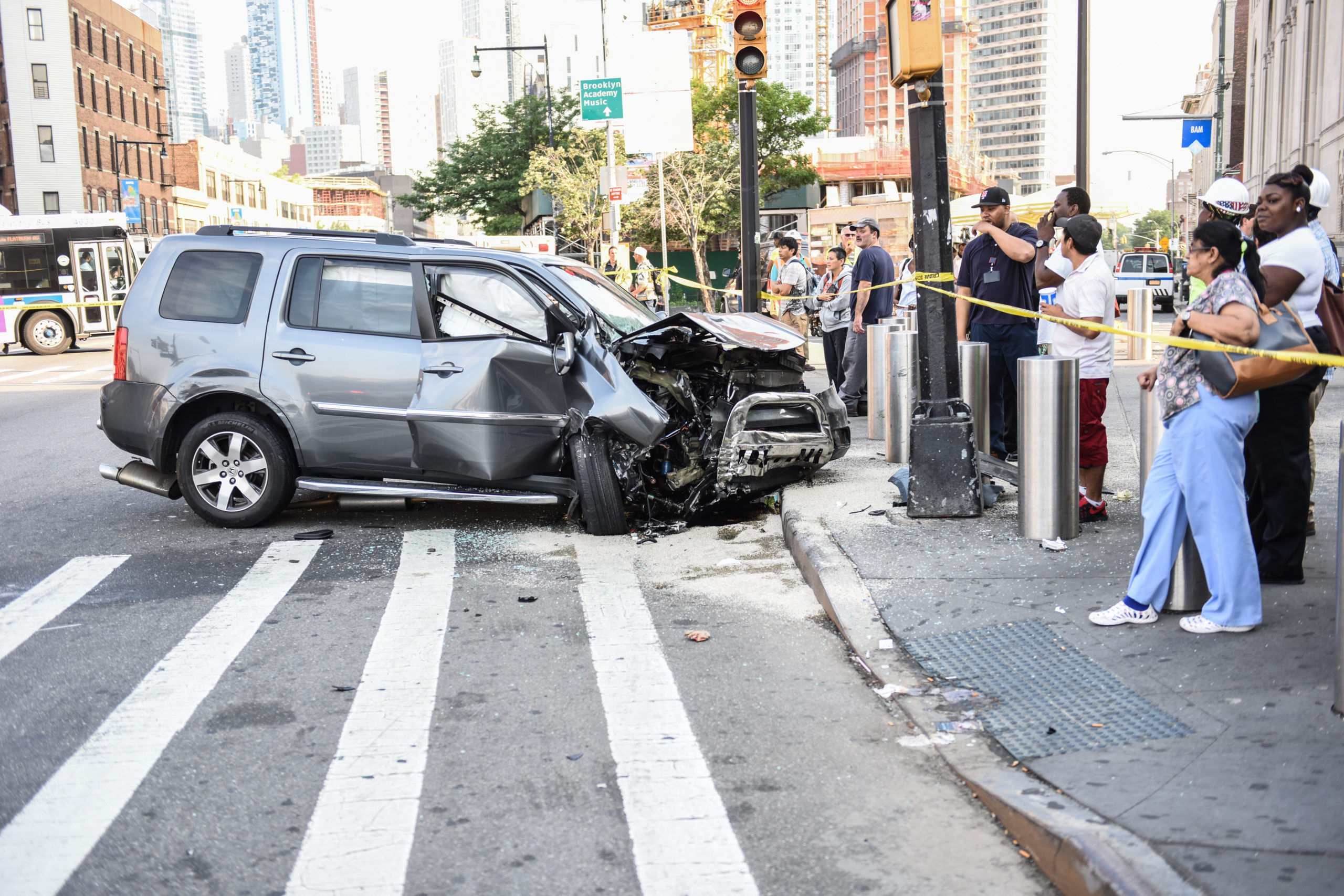 Investigators believe the Corolla was speeding when it crossed the centre line, side-swiped a taxi, struck a Porsche, then went airborne over a truck before landing on top of a Hyundai Elantra and coming to rest back on the pavement. The driver of the Corolla was trapped in the vehicle and died at scene.

The drivers of the Porsche and the Hyundai were taken to hospital with injuries. Nobody in the taxi, which was carrying a fare, was injured.

VPD’s Collision Investigation Unit believes speed was a factor, and wants to speak with anyone who saw the vehicle before the collision. Witnesses, or anyone with dash-cam video on Granville Street between West 50th and West 46th Avenues, is asked to call 604-717-3012.