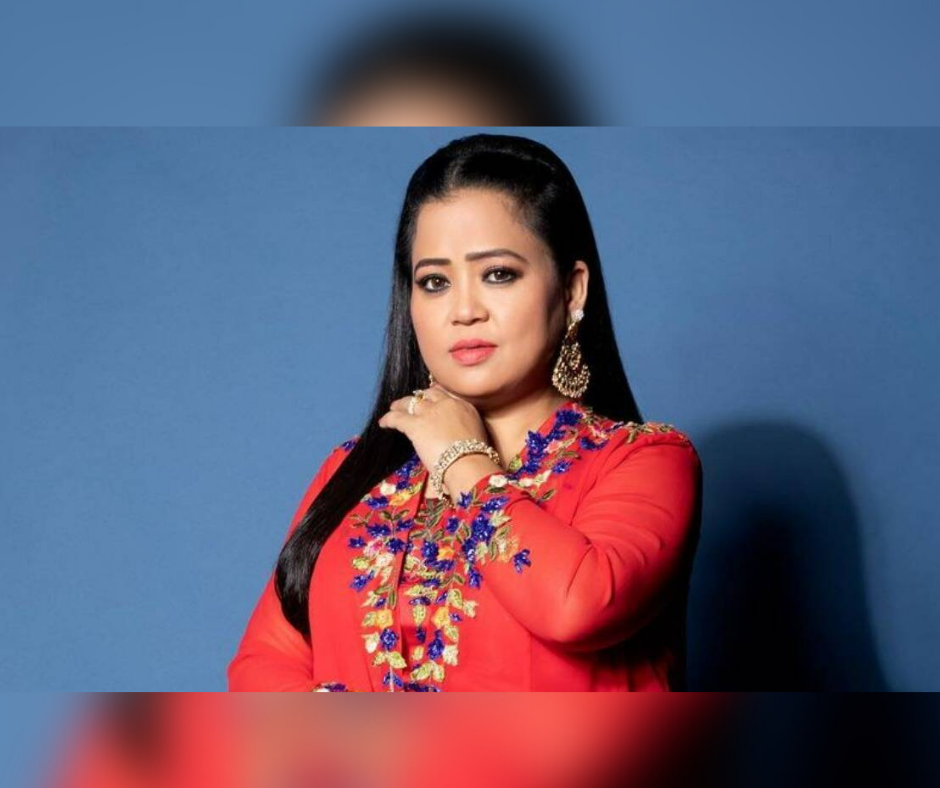 Stand-up comedian Bharti Singh drew the anger of the Sikh community for allegedly mocking the beard and moustache. Though she has apologised, the SGPC has filed a complaint with the Amritsar Police Commissioner for her contentious remarks during a tv interview.

Aren't you ashamed of yourself? You claiming that ur background is Amritsar.Have your parents been thinking and teaching you the same thing about Sikh’s Beard,Hairs that you mentioned in this video? All of you Rashtri puppet have such hatred towards Sikhs identity @bharti_lalli ? pic.twitter.com/3jmUq5TzTQ

According to DCP Parminder Singh Bhandal, a FIR has been filed with the Kotwali police station based on the SGPC’s complaint. A protest against Bharti was held in Amritsar by several human rights and Sikh organisations, including the SAD’s women’s wing. They demanded that Bharti be charged under Section 295-A of the Indian Penal Code for mocking Sikh norms and ideals.

Bharti, meanwhile, used social media to issue a public apologies through video message. Bharti confessed that her statements had been misread and misunderstood when speaking in Punjabi. She explained that her joke was not directed at any specific faith or group. She also expressed regret if she had unintentionally damaged the feelings of any community.

“Despite being born and raised in the holy city of Amritsar, she had made a conscious attempt to seek cheap fame by mocking the Sikh swaroop,” claimed SGPC assistant secretary Partap Singh, who filed the complaint on behalf of the Sikh community. We’ve gotten complaints from the Sikh community around the world, and we believe her speech has harmed Sikh sensibilities.