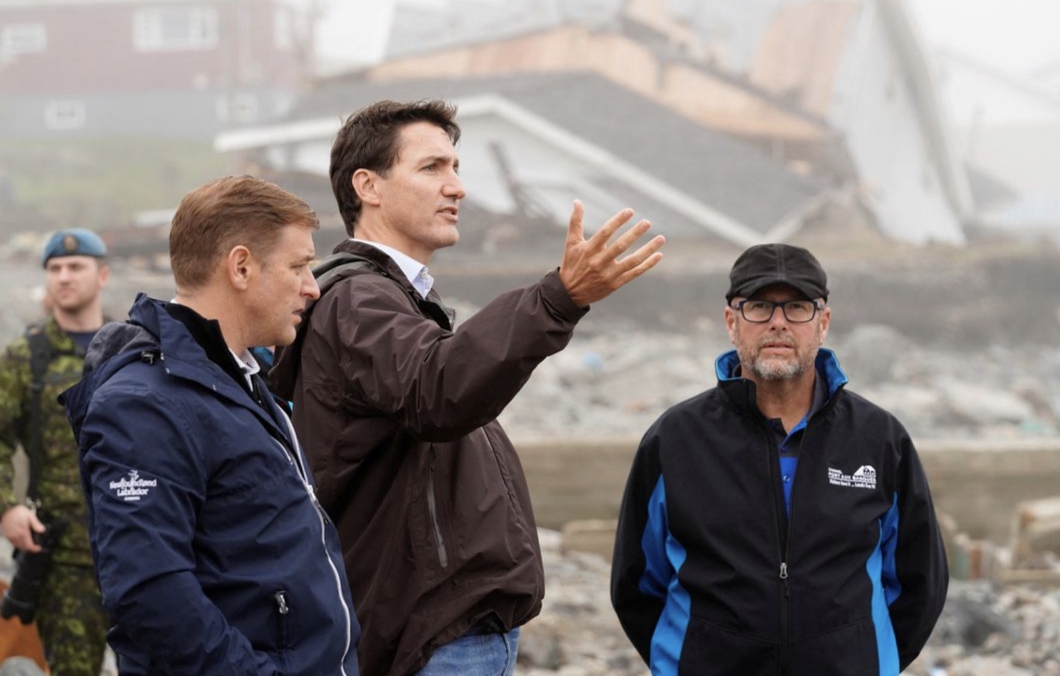 Ottawa: The Prime Minister, Justin Trudeau announced the creation of the Hurricane Fiona Recovery Fund for Atlantic Canadians struggling with the devastation caused by Hurricane Fiona.

The Fund will provide up to an additional $300 million over two years, starting this year, to help those impacted by the storm and to support long-term recovery efforts.

Trudeau made this announcement in Halifax today. He said the money will be spent in the next two years to help those affected by the storm including restoring the economic activity that local communities depend on by beginning to repair and rebuild critical infrastructure.

Trudeau said that these funds are for those who are not covered under any other program.

Jeanette Petipes Taylor, the minister in charge of the Atlantic Canada Opportunities Agency (ACOA), said the federal government would provide funds as soon as possible to help Canadians get out of such a difficult situation.

Managing these funds with the ACOA will be done by other federal departments and agencies, including Canada Economic Development for Quebec Regions, Fisheries and Oceans Canada and Transport Canada.

“Our thoughts are with all Canadians dealing with the aftermath of Hurricane Fiona. There is still much work to be done in the days and months ahead to clean up and rebuild, but I know Atlantic Canadians and Quebecers will continue to be there for each other, and so will the Government of Canada. This new Fund, announced today, will help people and local communities move forward on the path to recovery,” Trudeau said.