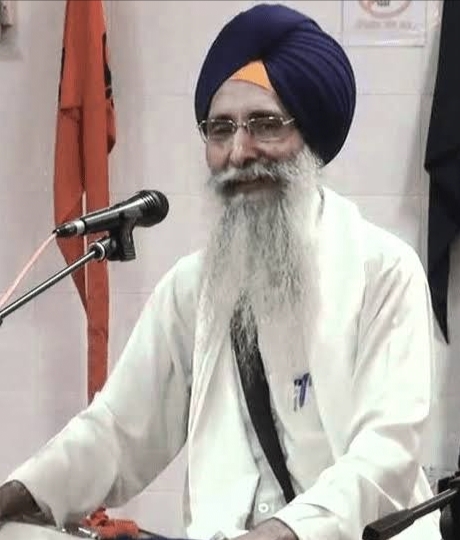 Giani Kewal Singh stopped from travelling in metro with kirpan

According to the information, the security officials did not allow him to board the metro by wearing a three-foot-long Sri Sahib worn by the former Jathedar. 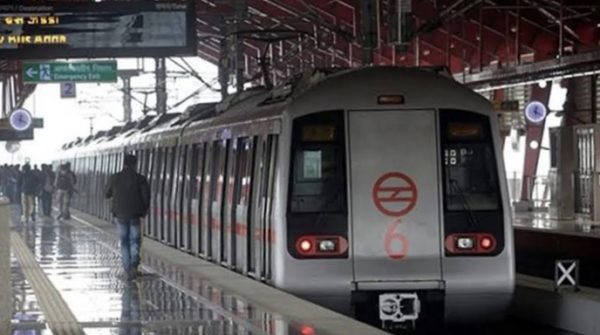 Former Jathedar said that as he going to enter the metro station to go by metro from Dwarka’s Sector-21 towards Tilak Nagar, he was stopped by the security staff and said that he could travel in a small size 6-inch Sri Sahib.

Former Jathedar Kewal Singh said, “Metro is not an aircraft where a big kirpan cannot be carried. I have been travelling in the metro with a big kirpan in the past as well.”

He said that it is very sad that the air travel laws are now being implemented in the metro as well.

He said that the leaders of The Sikh organizations should not enjoy the pleasures of mere chairs and pay attention to the issues of the Sikhs. He said the Indian Constitution provides for the right to religious freedom.