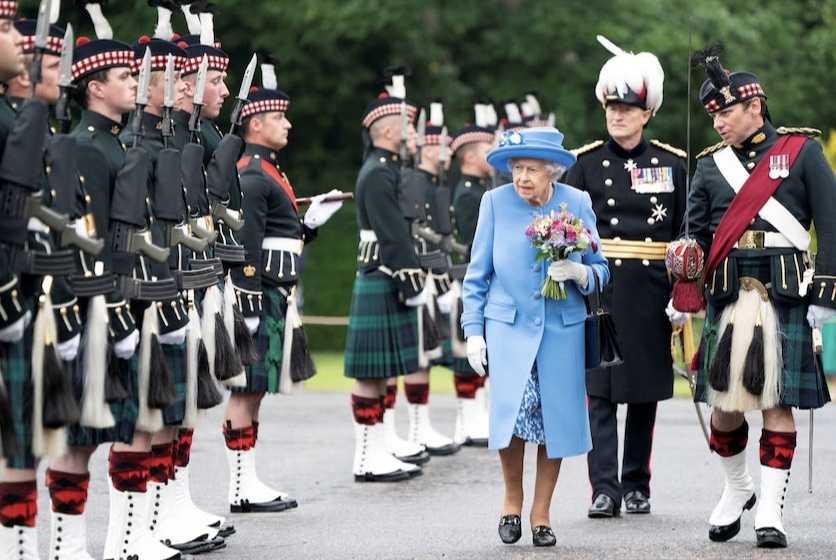 London: After over 70 years of rule in Britain, Queen Elizabeth II died on Thursday at Balmoral Castle in Scotland at the age of 96. After the death of the Queen, ‘Operation Unicorn’ has been started.
According to British officials, Operation London Bridge was designed to manage events during the first 10 days between the Queen’s death and funeral.
However, as the the Queen died in Scotland, a second, lesser-known plan called Operation Unicorn, has been started. The unicorn is Scotland’s national animal. 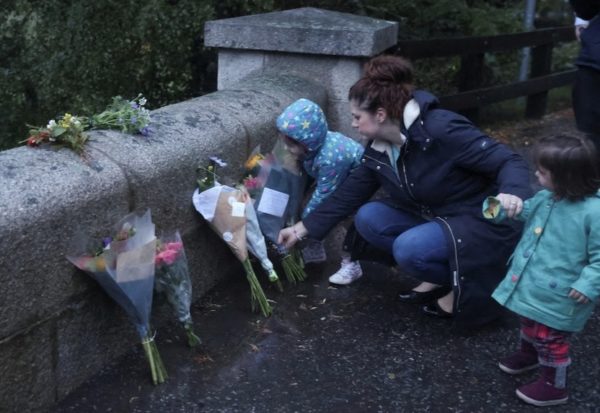 ‘D Day’ declared after Queen’s death
According to the rules, the day of the Queen’s death and every passing day thereafter will be denoted as ‘D +1’ and ‘D+2′. The day of her funeral as D+10. During this period, the British parliament will suspend business for these 10 days.
Under Operation Unicorn, Queen Elizabeth II’s mortal remains will be brought to London from Scotland within a week of her death. Earlier, the Queen’s body will be kept from Balmoral Castle to Holyroodhouse in Edinburgh, the capital of Scotland. This was followed by St. Giles Cathedral from Royal Mile, Central Avenue for reception service
After this, the reception service will be kept from Royal Mile, Central Avenue to St. Gilles Cathedral.

Funeral to be held on 10th day of Queen’s death
After all these formalities, the Queen’s body will be brought to London by Royal train from Edinburgh’s Waverly station.
Where Prime Minister Liz Truss will receive her body and will be brought to The Bankigham Palace. On the 10th day of the Queen’s death, she will be cremated with national honors at Westminster Abbey. The Hospital Service will be held at St George’s Chapel in Windsor Castle. After this, the body of the Queen will be buried in the King George VI Memorial Chapel.
Meanwhile, the national flag has already been flown to half-mast on Downing Street and politicians are preparing for condolence resolutions and state funerals.
At the same time, the national anthem of the United Kingdom will also be amended so that the next British throne can be included. The entire stock of UK currency notes and coins with images of the Queen will now be gradually replaced by Charles’ image.
The Royal Family is already in Balmoral.