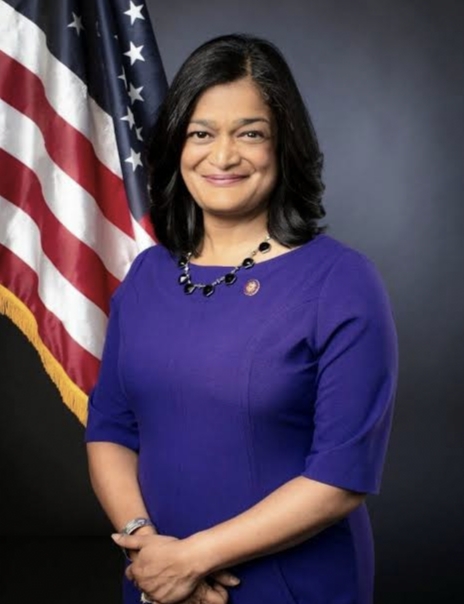 ‘Go back to India’: Indo-US lawmaker Jayapal gets threatening messages

Washington: Indian-American Congresswoman Pramila Jayapal said that the she has received “objectionable and hate messages” over the phone from a man asking her to return to India.

Jaipal, who was born in Chennai, shared five such audio messages on social media. Parts of this message have been edited, which contain obscene and objectionable words. In the message the man can be heard threatening Jaipal with dire consequences and asking her to return to India. 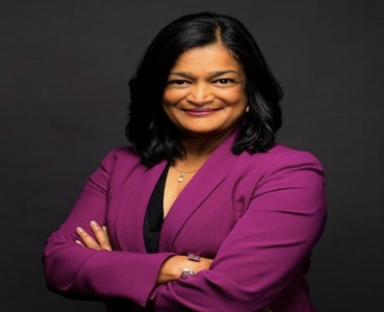 Jayapal, 55, is the first Indian-American lawmaker to represent Seattle in the US House of Representatives.

“Typically, political figures don’t show their vulnerability. I chose to do so here because we cannot accept violence as our new norm. We also cannot accept the racism and sexism that underlies and propels so much of this violence,” she said while sharing a audio clips on twitter.